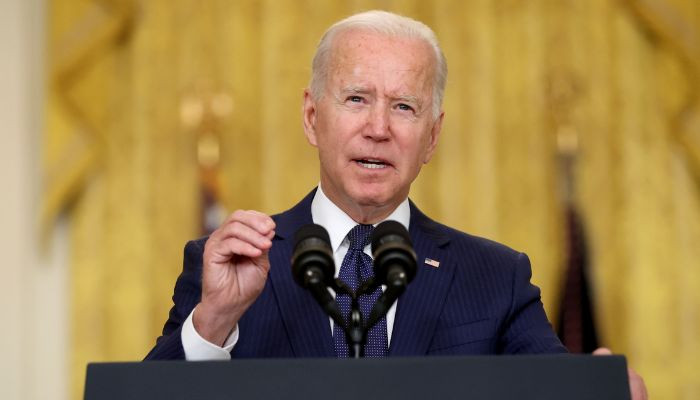 On the occasion of Eidul Fitr, US President Joe Biden and First Lady Jill Biden hosted an event to celebrate the Muslim festival at the White House.

In his speech, Biden said that Muslims were facing violence in the US despite the fact that there should not be any discrimination between humans.

“It’s especially important because today, around the world, we’re seeing so many Muslims being targeted with violence. No one, no one should discriminate against oppressed or be oppressed for their religious beliefs,” Biden said to an applause.

He also mentioned Islamophobia and how it affects Muslims.

Biden even mentioned the ceasefire in Yemen, emphasising that it allowed Yemenis “to honour Ramadan and celebrate Eid in peace for the first time in six years.”

Toward the end he praised the idea behind America, saying that it was the only nation in the world  “that’s been organised not based on a religion, race, ethnicity, or geography, but on an idea.”