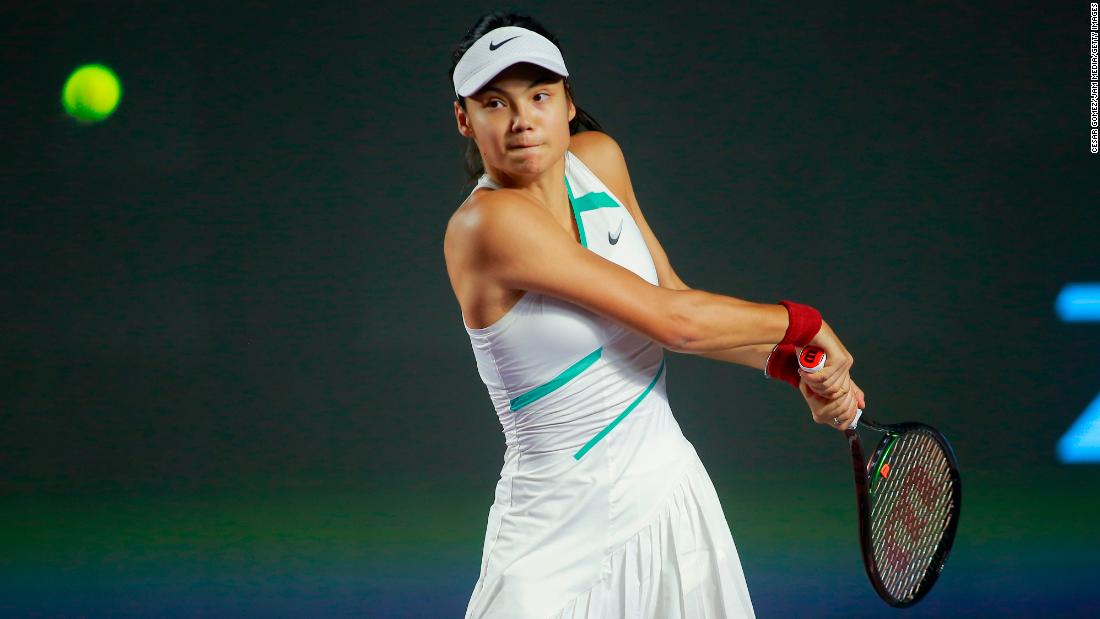 Trailing 5-7 7-6 4-3 to Australia’s Daria Saville, Raducanu called an end to the match — which at three hours and 36 minutes was already the longest on the WTA Tour this season — soon after receiving treatment during a timeout.

It was Raducanu’s first competitive match since the Australian Open, where she lost in the second round to Danka Kovinic after suffering with blisters on her hand.

Tuesday’s retirement means the 19-year-old has won just three of her eight matches since her stunning 2021 US Open win.

It was Saville’s first WTA main draw win since the 2021 Australian Open, the WTA said.

Saville also appeared to be struggling with an injury in the second set, but fought back to earn one of the biggest wins of her career.