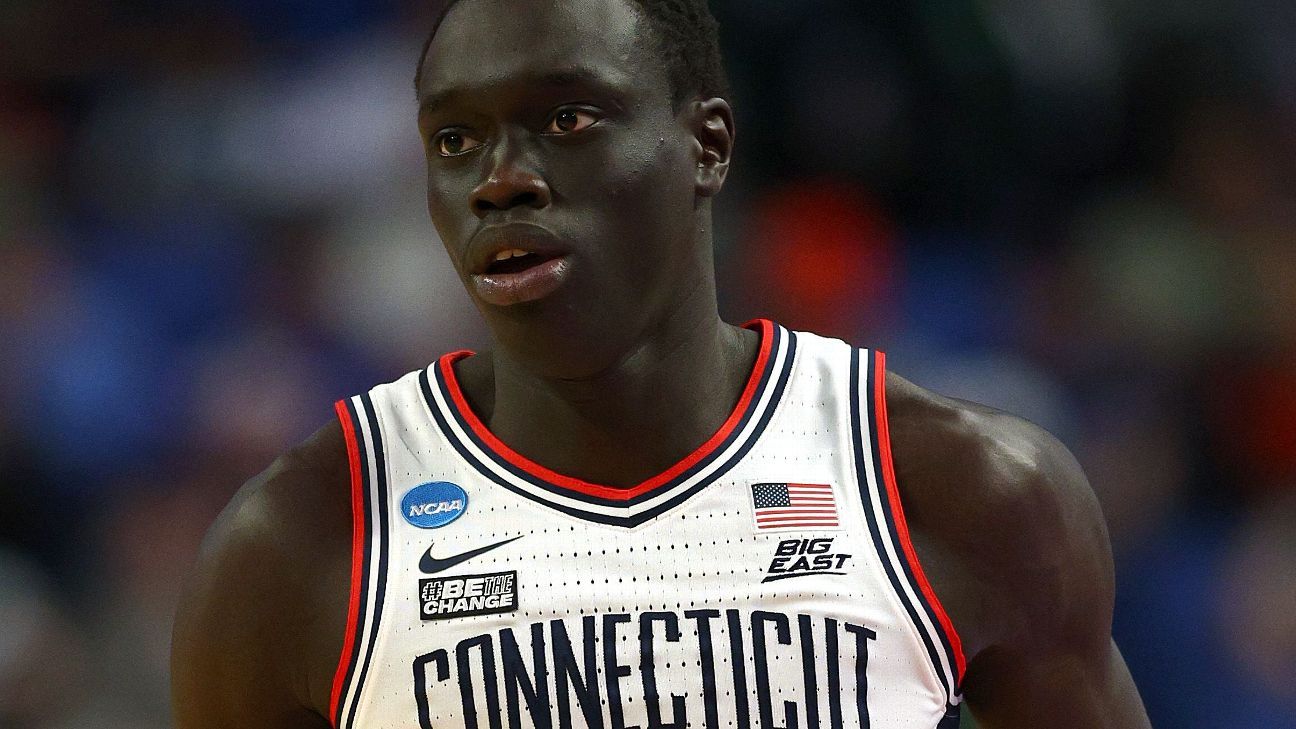 WASHINGTON — Akok Akok is transferring to Georgetown from UConn, the latest in a series of additions and subtractions for coach Patrick Ewing’s Hoyas after the worst men’s basketball season in Big East history.

The team went 6-25 last season, including 0-19 in conference play, and ended on a 21-game losing streak.

Ewing, who has led the Hoyas to one season above .500 during his five in the job, received a public show of support from athletic director Lee Reed on March 2.

Akok is a 6-foot-9 forward who was born in Egypt and moved to New Hampshire. He spent the past three years at UConn and averaged 3.4 points, 3.2 rebounds and 1.1 blocks in 23 games last season, including seven starts.

Other transfers added to Georgetown’s roster ahead of next season include Brandon Murray from LSU, Jay Heath from Arizona State and Primo Spears from Duquesne.