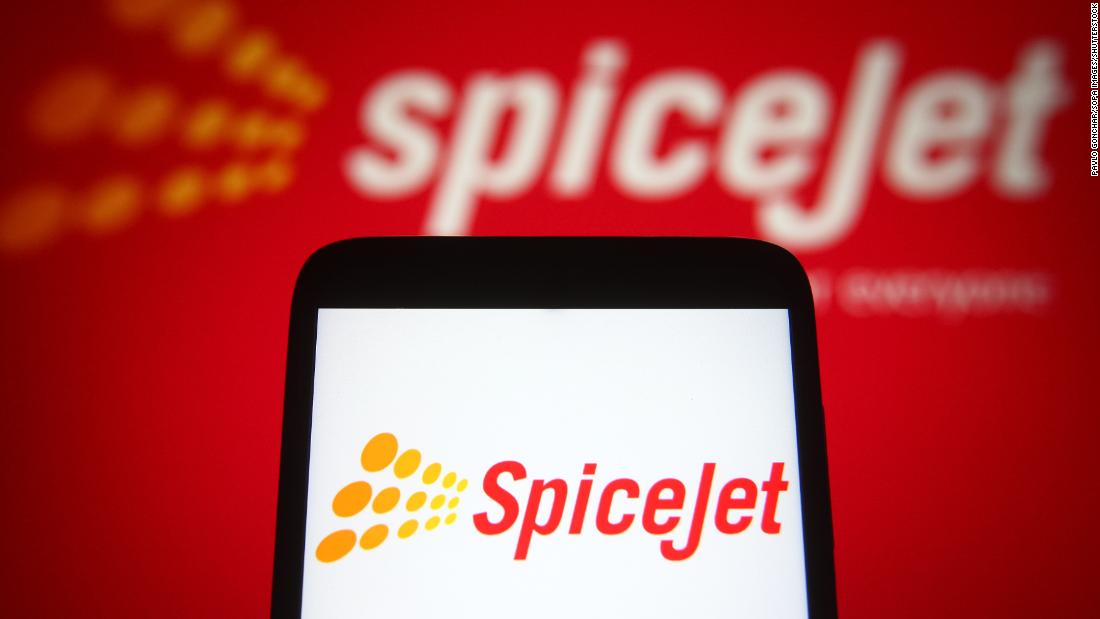 (CNN) — Indian low-cost airline SpiceJet is under government scrutiny following an incident in which a plane’s autopilot malfunctioned, causing severe turbulence and multiple onboard injuries.

The country’s Directorate General of Civil Aviation (DGCA) is looking into what happened on SpiceJet flight 945, which was traveling from Mumbai to Durgapur, West Bengal, on May 1.

CNN affiliate News18 reports that the autopilot function on the B737-800 aircraft stopped working for two minutes mid-flight, resulting in the crew manually flying the plane until it recovered.

As a result, the aircraft experienced dramatic turbulence, which caused some overhead bins to open, items to spill out across the plane and emergency oxygen masks to drop. Fifteen people — 12 passengers and three crew members — were hospitalized after the plane landed at Durgapur’s Kazi Nazrul Islam Airport (RDP).

“The seat belt sign was on when the aircraft encountered turbulence. Multiple announcements were made by the pilots and the crew instructing passengers to remain seated and keep their seat belts fastened. Due to severe turbulence, injuries were caused to few passengers,” a spokesperson for SpiceJet said in a statement to CNN.

The DGCA has taken swift measures regarding the incident. The plane itself has been grounded in Kolkata to be examined. In addition, the agency benched several crew members from the flight and the Aviation Medical Examiner (AME) in Durgapur who allowed the aircraft to leave after the incident.

“The matter is being dealt with utmost seriousness and deftness,” Aviation Minister Jyotiraditya Scindia posted on Twitter. Scindia called the pain caused to passengers “unfortunate.”

News18 confirmed that two of the passengers are still hospitalized in critical condition, one for a head injury and the other for a spinal injury.

“SpiceJet expresses its regret at this unfortunate incident and is providing all possible medical help to the injured,” the spokesperson added.

CNN has reached out to the DGCA for additional information and comment.