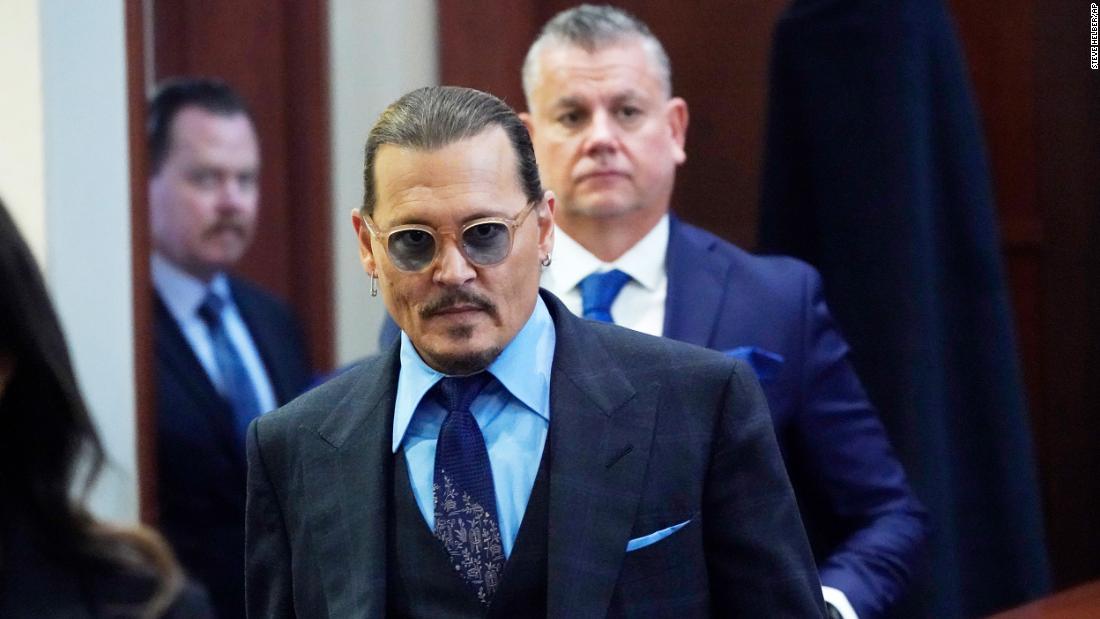 Depp is suing Heard, his ex-wife, alleging that a 2018 op-ed she penned defamed him and caused him to lose work in Hollywood.

Jurors have heard from more than two dozen witnesses called by Depp’s attorneys including Depp himself. Many testified about explosive fights between the two.

Minutes after Depp’s legal team rested its case, Heard’s attorneys presented a motion to strike the entire case, arguing that Depp did not prove his defamation case. The motion to strike is a common tactic, and asked the judge to make a summary judgment.

Judge Penny Azcarate partially denied the motion based on two arguments, but said she would continue to consider one other argument if evidence is presented relating to it when Heard’s team presents its case.

Heard’s legal team is expected to begin presenting its case after a lunch break with testimony from psychologist Dawn Hughes.

Hughes previously testified as an expert in abusive relationships in the trials of Nxivm founder Keith Raniere and singer R. Kelly, helping secure both of their convictions.

Depp’s final witness, forensic accountant Mike Spindler, testified Tuesday about his analysis of the earnings Depp lost as a result of the 2018 op-ed, which did not mention the actor by name.