Liverpool reaches Champions League final after being rocked by Villarreal 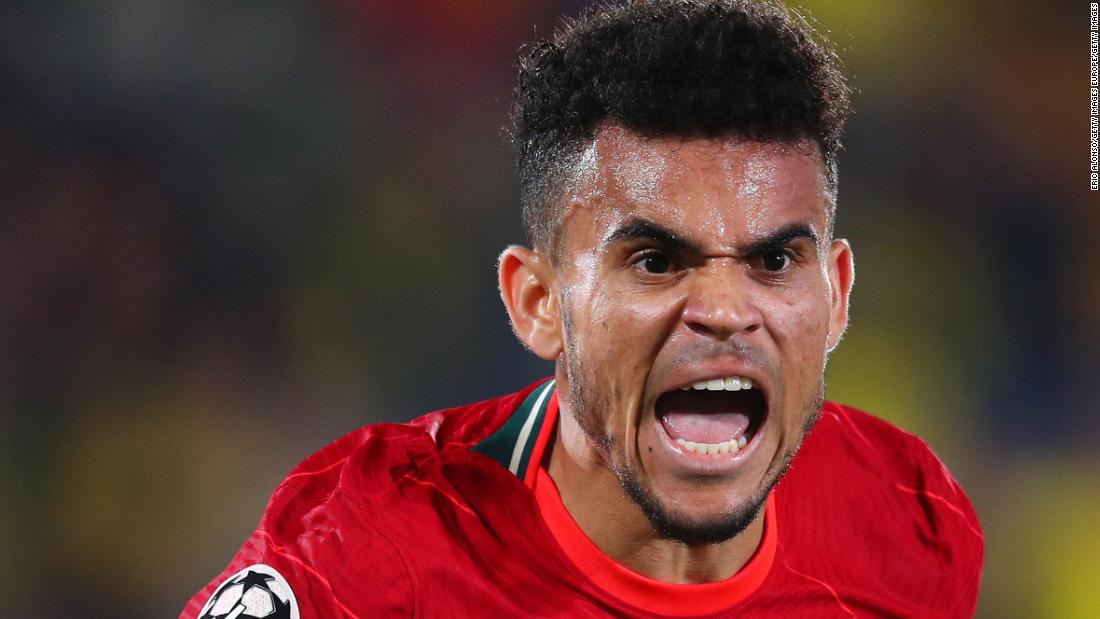 Three goals in rapid succession from Fabinho, Luis Diaz and Sadio Mane rocketed Liverpool to a 3-2 victory (5-2 on aggregate) and a third Champions League final in just five years, though the scoreline — quite literally — told only half the story.

Despite arriving at Estadio de la Cerámica with a commanding two-goal advantage, Liverpool manager Jürgen Klopp had warned that his side would have to be “ready to suffer,” and the German’s words proved prophetic as Villarreal stunned the visitors with a ferocious first-half display.

Early goals from Boulaye Dia and Francis Coquelin sent the “Yellow Submarine” — affectionately nicknamed due to their luminescent yellow kit — into uncharted waters, threatening to sink Liverpool’s hopes of becoming the first side to win the Champions League, Premier League, FA Cup and League Cup in the same campaign.

Buoyed by the impact of second-half substitute Diaz, a flurry of goals during a scintillating 12 minute spell righted the ship and stamped Liverpool’s ticket to the final in Paris on May 28.

With the League Cup already banked, triumph over Real Madrid or Manchester City in France would — should Liverpool win the Premier League and FA Cup — seal a historic achievement, lifting the status of Klopp’s already lauded squad football immortality.

Villarreal manager Unai Emery had remarked ahead of the game that his team would need to play “a perfect game” to go through, and his players responded with a near perfect 45 minutes.

Having faced criticism for an overly defensive approach in the first leg at Anfield, Villarreal were ahead inside three minutes, Dia turning home Etienne Capoue’s smart pull-back after the midfielder had snuck behind Andy Robertson at the back post.

If the atmosphere at Estadio de la Cerámica had been sizzling before kick-off, that early goal lifted the crowd noise close to boiling point, and the home side matched the intensity.

Those Villarreal yellow shirts drove forward, provoking a string of uncharacteristic, unforced errors and sloppy passes from a Liverpool side that has seemed all but unflappable this season.

Capoue again turned provider to draw Villarreal level in the tie five minutes before the break. Following an excellent turn, the Frenchman floated a teasing cross onto the head of compatriot Coquelin, who towered above Trent Alexander-Arnold to crash his header past a rooted Alisson.

Spurred by Diaz’s introduction, Liverpool looked a different side after the interval. Their increased urgency was rewarded when Fabinho, collecting Mohamed Salah’s pass, fired through the legs of Villarreal goalkeeper Geronimo Rulli to score a timely first Champions League goal for Liverpool and restore the vistors’ advantage.

Within 10 minutes, the tie was over. Diaz’s electric impact was rewarded with a goal as the Colombian nodded home Alexander-Arnold’s cross, before Mane rounded Rulli and tapped home to put the game beyond any doubt.

Villarreal’s frustration was epitomized by a late red card for Capoue, but when the dust settles, the Spanish side can reflect on an incredible European journey.

Seventh in La Liga and 29 points behind champions Real Madrid, a fairytale Champions League run saw them see off European giants Juventus and Bayern Munich en route to a first ever semifinal — not bad for a city of less than 60,000 people.

Yet the evening belonged to Liverpool and the delirious red section of the Estadio de la Cerámica, who can now start planning for yet another European Cup final — a night with the potential to be the most special in the club’s history.