HomeSportsLydia Ko praised for talking about period after surprising reporter with honest...
Sports 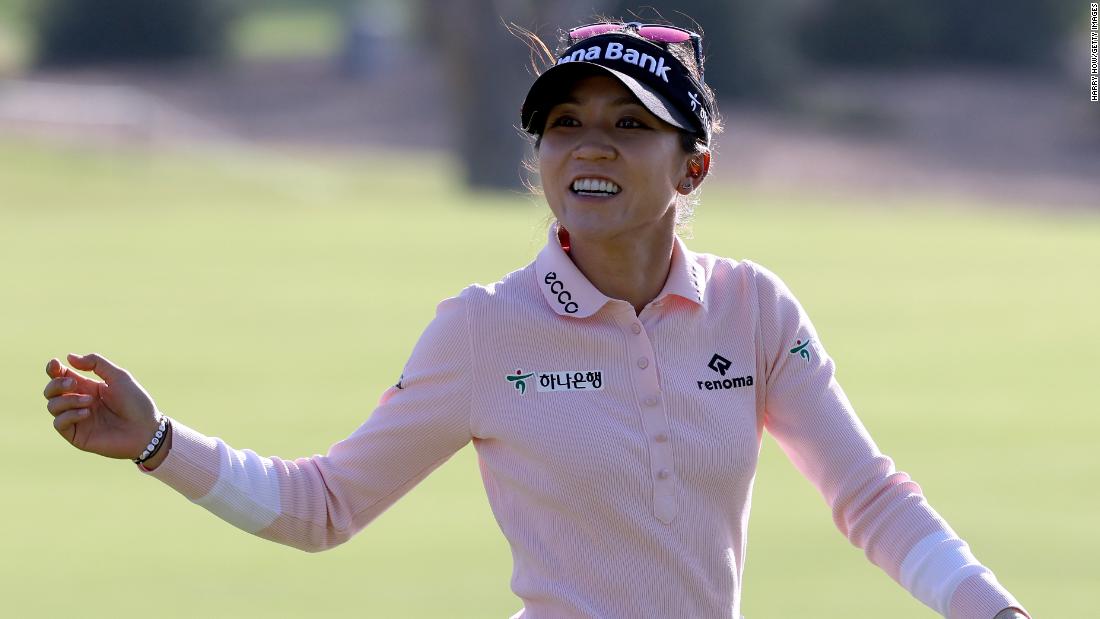 During the final round of the Palos Verdes Championship on Sunday, Ko could be seen receiving treatment from her physical therapist Chris Wicker for an apparent tight back.

Having completed her round and posting a one-under 70 to finish tied for third, the New Zealand player was asked by Golf Channel reporter Jerry Foltz about the trainer, his treatment and if there was any long-term concern.

“I know the ladies watching are probably like: ‘Yeah, I got you.’ So, when that happens, my back gets really tight, and I’m all twisted. It’s not the first time that Chris (Wicker) has seen me twisted, but it felt a lot better after he came. So, yeah, there you go.”

The 17-time LPGA Tour winner’s answer took Foltz by surprise. He stuttered as he stumbled for an appropriate response before managing to say: “Thanks.”

Ko was able to laugh off any awkwardness, saying with a smile: “I know you’re at a loss for words, Jerry. Honesty it is.”

On Monday, Foltz himself acknowledged his surprise at Ko’s answer, replying to a tweet including a link to an article from Golf Central titled “‘Honesty it is’: Lydia Ko leaves interviewer speechless with response” with three simple words: “Yes it did.”

Ko’s openness about her period, a topic in women’s sports that is often seen as taboo, earned her a huge swell of praise on social media.

Visit CNN.com/sport for more news, features, and videos
Marama Davidson, the New Zealand Greens co-leader, said on Twitter that period pain is “definitely not acknowledged enough.”
ESPN journalist Zenia D’cunha said: “We should normalize women in sports talking about periods like this. It’s not an excuse or an embarrassment, it’s just a bodily function.”