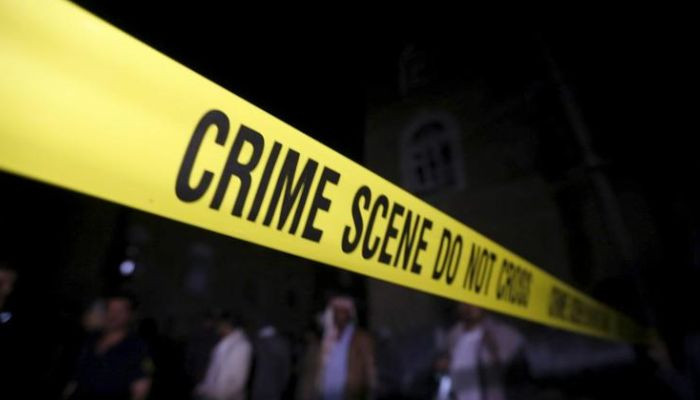 A 37-year-old man was arrested for allegedly murdering his friend with an axe, cutting him into pieces, and throwing away the body parts in Sidhwan Canal, India, the Hindustan Times reported.

The intention behind the murder was to rob the victim of the INR 25,000 that he was carrying.

The accused, identified as Muhammad Mehfooz of Uttar Pradesh, was exposed by his friend, with whom he had shared the secret. The friend informed the members of the victim’s family.

Police found the victim’s arm and a leg from the canal.

The police reported that the victim was a trader who had come to Ludhiana to buy readymade garments. Islam, 30, was staying at the accused’s house.

The accused realised that Islam was carrying a large amount of money and decided to steal it.

The SHO said that Mehfooz confessed to the crime to his friend Muhammad Naved.

An FIR has been lodged against Mehfooz on the statement of Islam’s brother.

The search for the rest of the body parts is under way.