‘Ms Marvel’ to screen in theatres across Pakistan | The Express Tribune 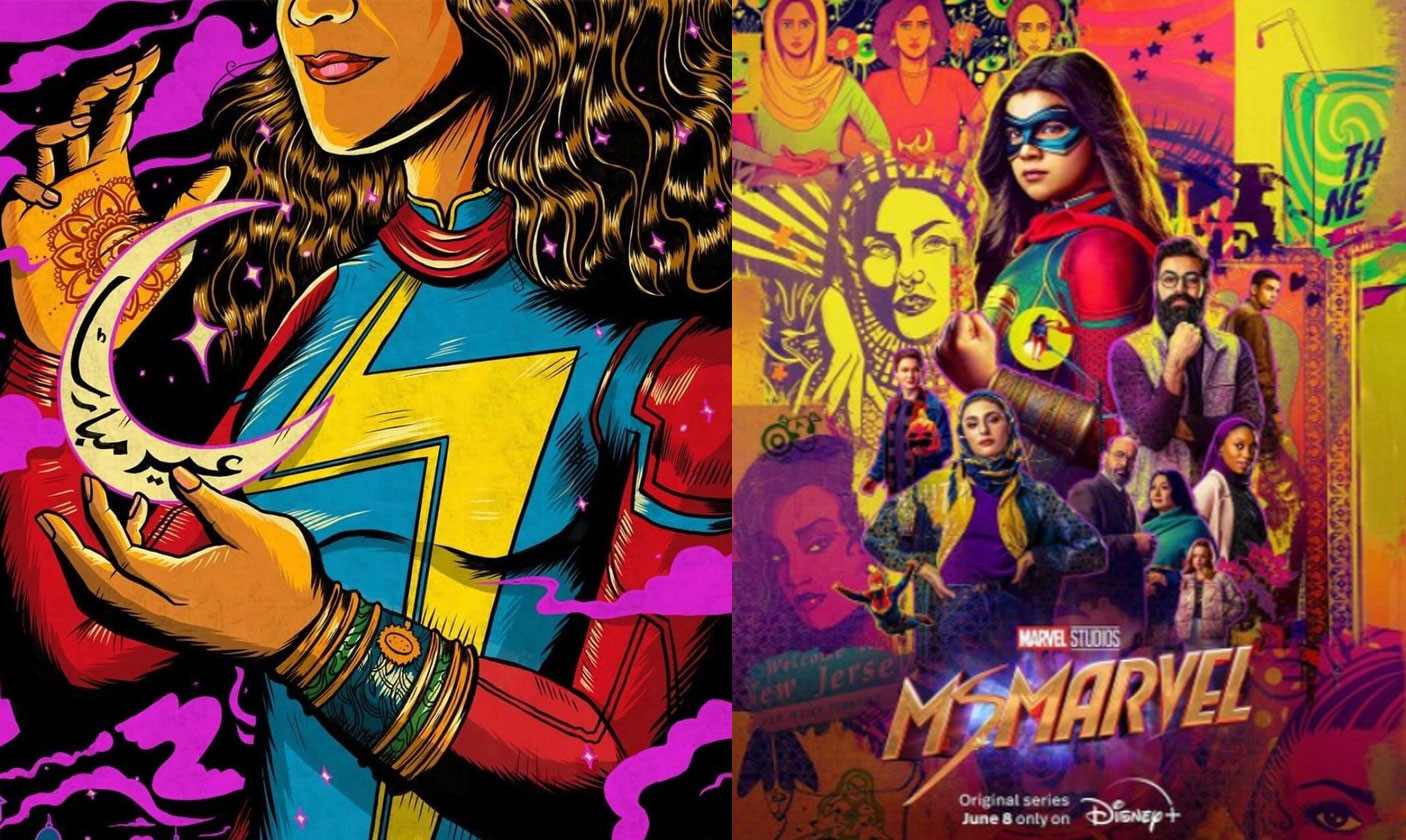 We have been anxiously waiting for Ms Marvel – Marvel’s upcoming series on its first-ever Pakistani Muslim superhero, Kamala Khan. However, fans were still trying to find an alternative to watch the much-anticipated series since Disney+ isn’t readily available in Pakistan.

However, Oscar-winning filmmaker, Sharmeen Obaid Chinoy, who is also directing episodes for Ms Marvel recently announced that Ms Marvel will be released in cinemas across the country! Now, that’s huge!

“BIG ANNOUNCEMENT,” Sharmeen penned on Instagram alongside Shehzil Azim’s artwork of the show. “I have exciting news to share: An Eid present for Pakistan! We are bringing Ms Marvel to theaters across the country! Marvel Studios’ Ms Marvel to be released in cinemas in Pakistan.”

She added, “The Walt Disney Company and Marvel Studios have a special announcement to make. Marvel Studios’ new original series Ms Marvel will be released exclusively in cinemas only in Pakistan, through their licensee HKC Entertainment.”

The Saving Face director then revealed, “Disney and Marvel will be especially creating a cinema format version of the six-episode series for Pakistan, split into three parts as follows: Episode 1, 2 will debut on 16th June, Episodes 3, 4 will debut on 30th June and Episodes 5, 6 will debut on 14th July. This decision was made to celebrate the introduction of the first Pakistani Marvel superhero, Kamala Khan (played by Iman Vellani), into the MCU.”

Sharmeen concluded, “The series also features a diverse cast both in front of and behind the camera. Disney and Marvel did not want Pakistani audiences to miss out on seeing Ms Marvel and her story as Disney+ has not yet launched in their country.”

Ms Marvel, which is a part of the Marvel Cinematic Universe’s Phase 4, will premiere on Disney+ in the summer of 2022. The show is created by Bisha K Ali.