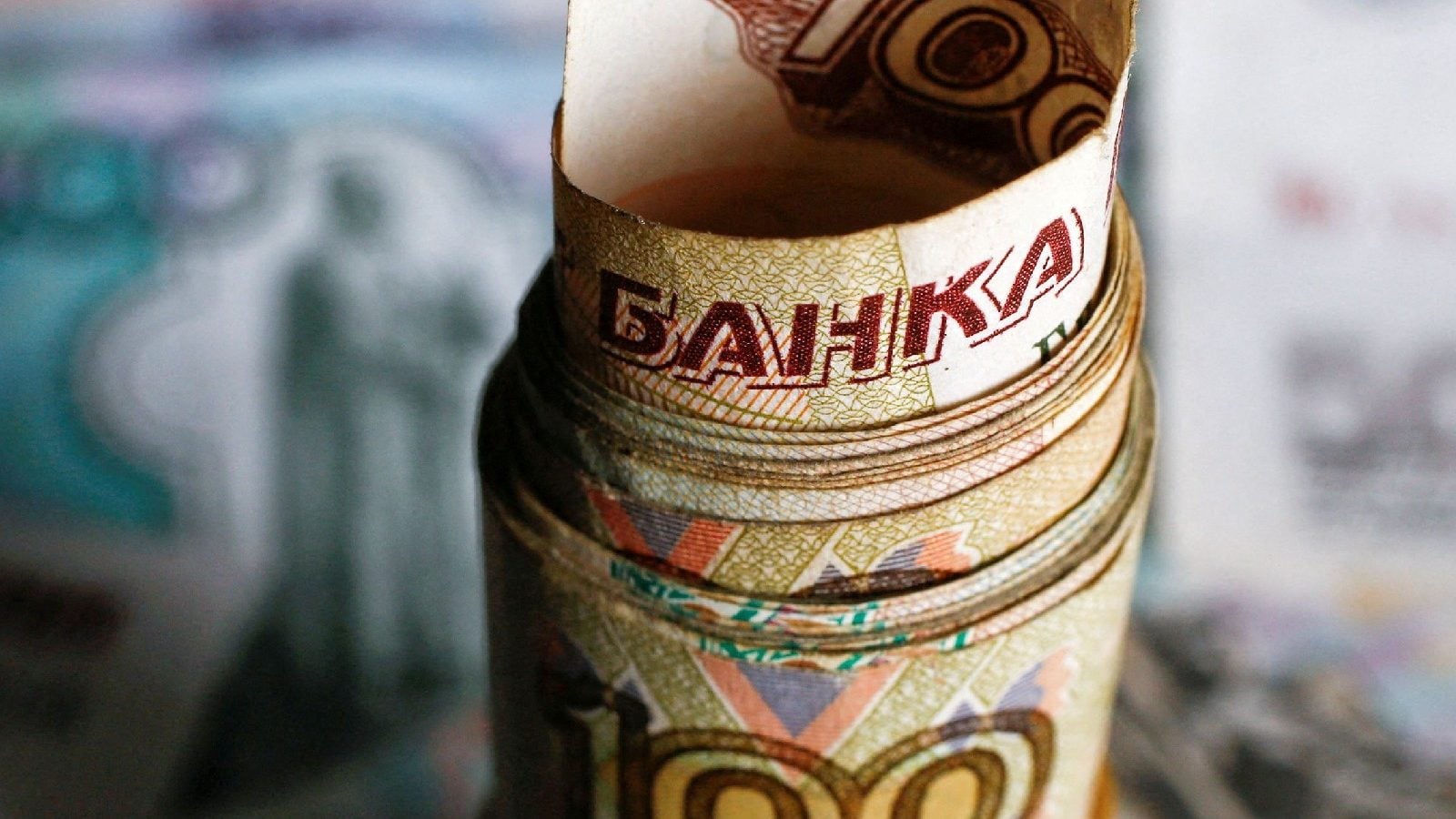 The Sri Lankan government on Tuesday announced that it will provide cash allowances ranging between Rs 3,000 and Rs 7,500 to low income families “severely affected” by the current economic crisis in the country. The decision was taken in a Cabinet meeting held on Monday. World Bank assistance would be used for the purpose, trade minister Shehan Semasinghe said.

Some 33 lakh families have been identified which will receive the money from May to July, he said. Low income families entitled to samurdhi (poor relief), elderly, kidney and disability allowances have been severely affected by the current economic crisis in the country. The government has identified the need for immediate relief to these families and those others on the waiting list,” Semasinghe said in a statement.

As per the statement, amounts ranging between Rs 3,000 to Rs 7,500 under various categories like elders’ allowances, kidney patients allowances and disability allowances will be disbursed to low income families. The world bank is facilitating financial and technical assistance to Sri Lanka. The cash transfer will be done only through bank accounts. Any eligible person who doesn’t have an account will be informed to open one immediately by government officials concerned, the minister said in a tweet.

Quoting Central Bank Governor (CBSL) Nandalal Weerasinghe, the Daily News online portal in a report published last week said that the World Bank has agreed to provide Sri Lanka with USD 600 million in financial assistance to help meet payment requirements for essential imports. Sri Lanka will offer over USD 300 million out of the USD 600 million due from the World Bank to provide direct financial assistance for low-income families, Weerasinghe was quoted as saying in the report.

Debt-ridden Sri Lanka’s overall inflation surged to nearly 30 per cent in April from 18.7 per cent recorded in March, according to the official figures, as the island nation grapples with its worst economic crisis in decades. Sri Lanka is in the grip of an unprecedented economic turmoil since its independence from Britain in 1948. The crisis is caused in part by a lack of foreign currency, which has meant that the country cannot afford to pay for imports of staple foods and fuel, leading to acute shortages and very high prices.

Months of lengthy blackouts and acute shortages of food, fuel and pharmaceuticals have triggered widespread protests calling for the government’s resignation. According to the data published by the government’s Census and Statistics Office, the overall inflation hit 29.8 per cent in April from 18.7 per cent recorded in March.

The food inflation increased from 30.21 per cent in March to 46.6 per cent in April. Most food items have recorded price increases. Sri Lanka needs at least USD 4 billion to tide over its mounting economic woes, and talks with international institutions such as the World Bank as well as countries like China and Japan for financial assistance have been going on.