HomeBusinessWhat are capital controls and how is Russia using them in response...
Business

What are capital controls and how is Russia using them in response to sanctions? 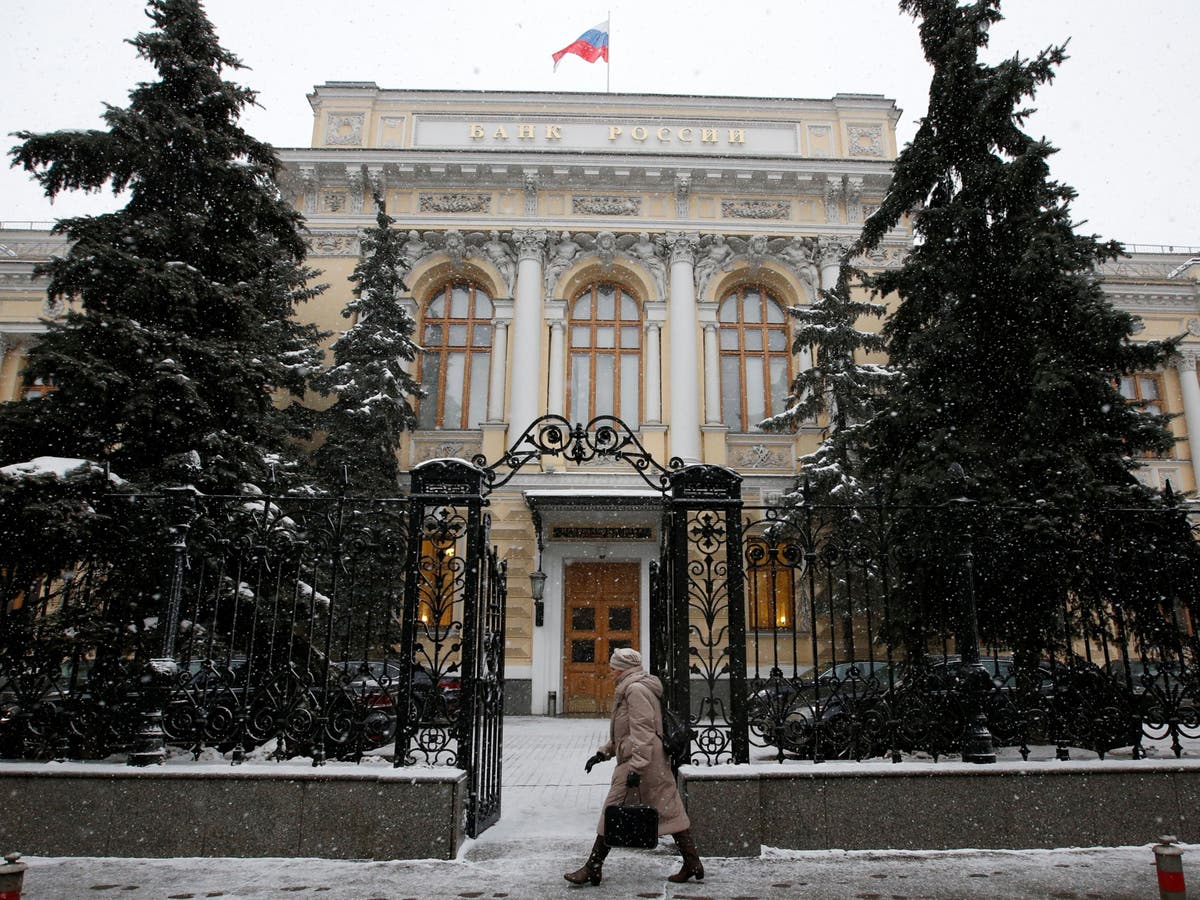 Capital controls are any means by which a government, central bank or other financial body might move to regulate the flow of cash into or out of a given country.

Transaction taxes, volume restrictions, income and export tariffs and minimum stay requirements are all examples of instruments of monetary policy that might be implemented by a state in order to give itself a greater degree of control over its economy in times of adversity.

A capital outflow control is one designed to prevent citizens from acquiring assets abroad, while the reverse, preventing foreign speculators from buying up domestic assets, is known as a capital inflow control.

Such measures can be economy-wide or used to target specific industries or sectors and are most commonly invoked to support a teetering financial system or a currency under duress.

While liberal, free market economists used to consider such controls regressive and harmful to economic growth, a succession of disasters from the Latin American debt crisis of the early 1980s to the East Asian financial crisis of the late 1990s demonstrated the danger of exposure to volatile capital flows and brought about a revisionist reassessment of the practice’s merits.

Recent examples of capital controls being deployed to restore stability include in Iceland between 2008 and 2017 in response to the collapse of its banking system during the global financial crisis and in Greece between 2015 and 2019 when the country was caught up in the European sovereign debt crisis.

Now the principle is being demonstrated in Russia where Moscow’s central bank has been forced to undertake damage-limitation exercises in response to the heavy economic sanctions imposed by foreign governments on its banks, corporations and wealthy individual oligarchs as punishment for Vladimir Putin’s invasion of Ukraine.

The value of Russia’s currency, the ruble, has hat historic lows in response to the self-inflicted turmoil.

As a correction, the Russian central bank has announced that its main interest rate will more than double from 9.5 per cent to 20 per cent to counter the threat of rapid depreciation and higher inflation eating into citizens’ savings.

“External conditions for the Russian economy have drastically changed,” the bank said in a statement, putting it rather mildly, adding that it expects the increase to “ensure” a rise in deposit rates.

It also imposed a number of capital controls, including ordering companies to convert 80 per cent of their foreign currency revenues into rubles, increasing the range of securities that can be used as collateral to secure loans and temporarily banning Russian brokers from selling securities held by foreigners – potentially hindering plans by the sovereign wealth funds of Norway and Australia to wind down their exposure to Russian businesses.

That followed announcements made by the central bank that it would resume buying gold on the domestic market, launch a repurchase auction with no limits and ease restrictions on banks’ open foreign currency positions.

The central bank has itself been targeted in the western response to the Ukraine outrage, with the political leaders of the US, EU and UK seeking to restrict its ability to deploy its £470bn in forex and gold reserves while cutting off Russia’s major banks from the Swift financial network, making it more difficult for the country’s lenders and businesses to make and receive payments.

While Russia has insisted that its banking system will operate as normal with citizens able to use their credit and debit cards as usual, bank runs were nevertheless already beginning to take place over the weekend, as people queued at ATMs seeking to hurriedly withdraw cash from their accounts in the event that shortages should develop.

The Independent has a proud history of campaigning for the rights of the most vulnerable, and we first ran our Refugees Welcome campaign during the war in Syria in 2015. Now, as we renew our campaign and launch this petition in the wake of the unfolding Ukrainian crisis, we are calling on the government to go further and faster to ensure help is delivered. To find out more about our Refugees Welcome campaign, click here. To sign the petition click here. If you would like to donate then please click here for our GoFundMe page.