HomeBusinessZepto secures $200 million at a valuation of $900 million
Business

Zepto secures $200 million at a valuation of $900 million 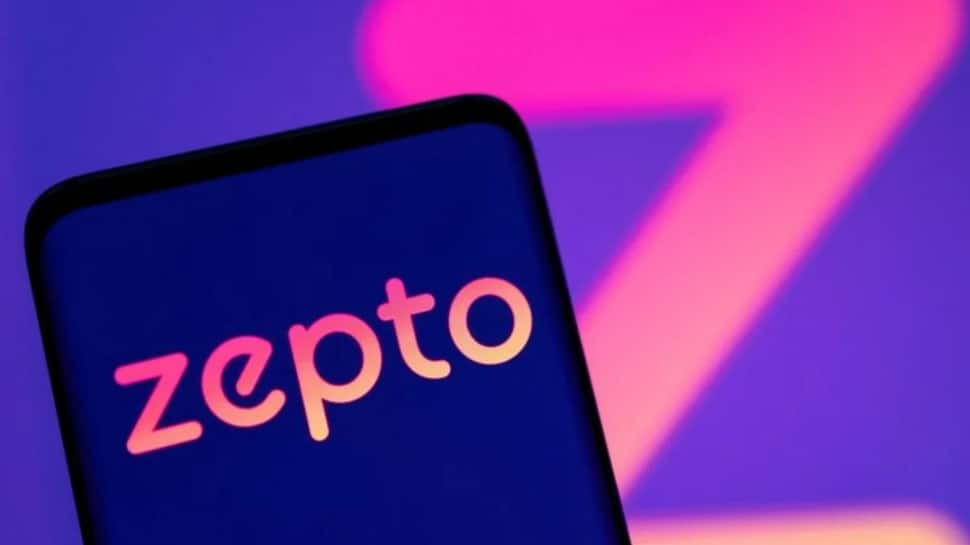 New Delhi: Ten-minute delivery platform Zepto on Tuesday said it has raised $200 million, taking its valuation to around $900 million.

“We maintained a phenomenal 88-point NPS (net promoter score) and 60 per cent `month-1 buyer retention` at scale. This execution over the past few months has made it clear to investors that Zepto will be one of the winners in Indian Q-Commerce,” said Aadit Palicha, Co-Founder and CEO.

The latest Series D funding round was led by Y Combinator with new investor Kaiser Permanente.

The company has a 1,000-strong workforce and plans to hire across all functions.

Zepto is also piloting a service to deliver coffee, chai and other items in 10 minutes across select areas in Mumbai.

“We`ve turned micro-markets profitable and brought down burn significantly while growing to a scale of hundreds of thousands of orders per day,” said Kaivalya Vohra, Co-founder and CTO.

Palicha and Vohra dropped out of Stanford University to build Zepto in India.

The platform has so far raised $360 million from investors in Silicon Valley and India.