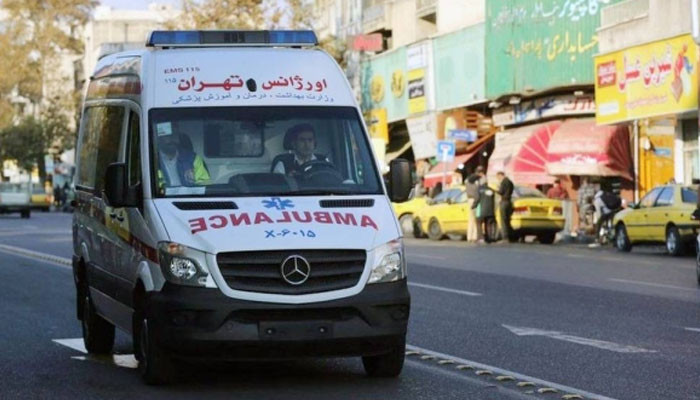 TEHRAN: At least eight people have died in southern Iran after drinking toxic homemade alcohol, a medical official in Hormozgan province has said.

The total number of people poisoned in the city had reached 59, she said on Monday, quoted by state news agency IRNA.

Drinking and selling alcohol is mostly illegal in Iran, where the media frequently reports deaths due to bootlegged liquor.

In Bandar Abbas, “30 people are undergoing dialysis and 17 others are in critical condition in intensive care”, Norouzian added.

In March 2020, at the start of the coronavirus outbreak in Iran, more than 44 people died of alcohol poisoning as a result of a rumour that drinking it would help kill the virus.