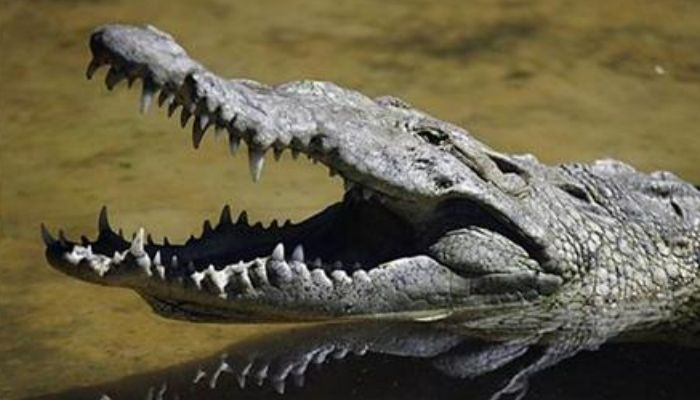 A couple in the US encountered a massive alligator in their garage that had gulped down a slab of Coca Cola, NDTV reported.

Karyn and Jamie Dobson reported that they were watching TV in the living room when they heard a loud crash.

The Dobsons said they thought it was a car accident nearby.

When Jamie went to the garage to investigate, he was shocked to see an eight-foot alligator enjoying a coke with froth all over it and cans spread out on the floor. Jamie had opened the door to take a peek.

“Very quickly closed the door [and said], ‘Karyn, we have an alligator in our garage,’ Coming from the Midwest, we really hadn’t experienced this before,” he said.

Jamie further added that the alligator quickly realised that it had been spotted. It began to back away and flash its teeth.

The couple immediately called a local wrangler to get rid of the reptile.

The alligator had attacked the box of Diet Coke they had saved up for an upcoming party.

“There was Diet Coke spewing everywhere, because the gator was interested, tore open the box, had a few cans,” Karyn told a media channel, adding that the reptile “probably thought it was beer maybe.”

The mating season for alligators begins in April which means more opportunities for encounters with communities. Gators emerge from swamps in search of partners.