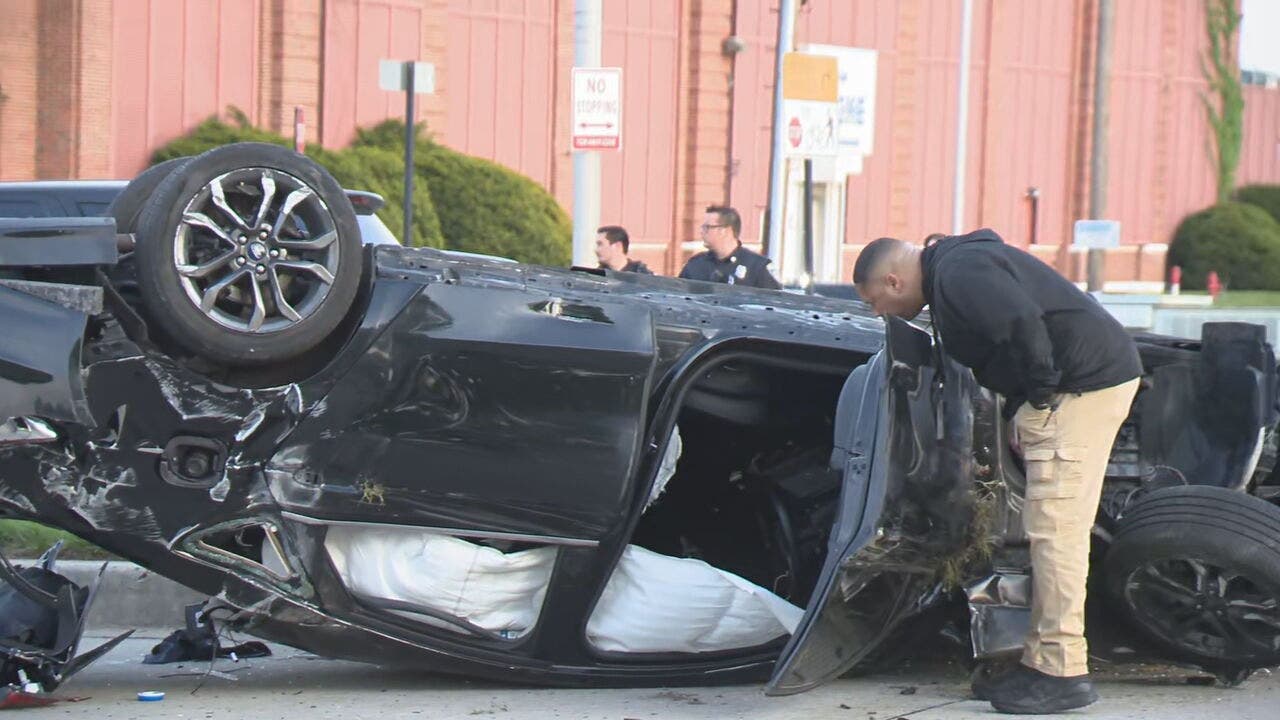 The carjacking happened outside a convenience store in the 2800 block of South Hanover Street around 6:15 p.m. The detective shot at the suspects as they fled the scene in his unmarked departmental vehicle.

Police said the suspects drove over the Hanover Street bridge where the vehicle crashed and overturned.

The suspects then fled the crash scene on foot. Police arrested two of the suspects, while the third remains at large. The detective and the suspects arrested were reportedly not wounded, WBFF reported.

“Tonight, @BaltimorePolice finest were nothing short of heroic,” Baltimore City Fraternal Order of Police Lodge 3 said in a statement.

“Our Detective was carjacked and he fired upon his assailants,” the organization wrote. “The criminals flipped the car and 2 out of 3 suspects were arrested due to the great work of all responding BPD units.”

Anyone with information is being asked to call investigators at 410-396-2499.