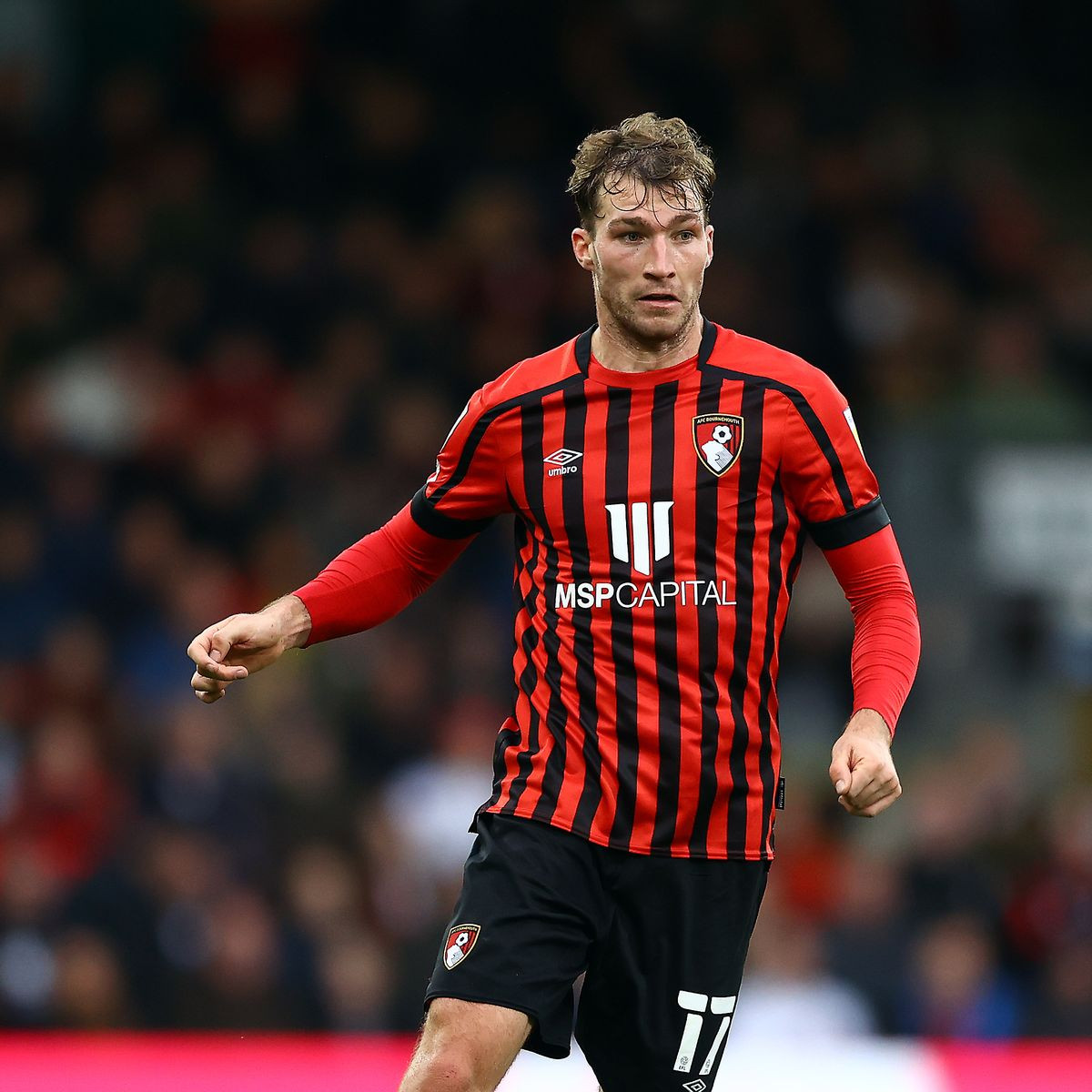 
Bournemouth beat Nottingham Forest 1-0 on Tuesday to earn automatic promotion to the Premier League after two seasons in the second-tier Championship.

Substitute Kieffer Moore scored the only goal of the game in the 83rd minute as Scott Parker’s side joined champions Fulham in the English top flight next season.

It was only the Wales international’s third goal of an injury-ravaged Bournemouth career since his January transfer from Cardiff.

“First and foremost I’m delighted for the fans, and my players,” Parker told Sky Sports. “They deserve this position. It means a lot.

“We never had control in the first half and we didn’t want a basketball match. We spoke about control and calm and process. We didn’t execute the game plan and in the second half we showed our dominance.”

“This group is a young team, learning their trade in a promotion task,” added Parker, who was relegated from the Premier League last season as Fulham boss. “One thing about this group, if we need a result we dig deep and find it.”

Forest, who needed a win to leapfrog the Cherries in the table, will now have to try to end their 23-year Premier League exile via the play-offs.

Third-placed Forest and Huddersfield are guaranteed places in the play-offs with one match of the regular season to go, with a clutch of clubs chasing the final two places.

The home side had a huge let-off shortly before half-time when goalkeeper Mark Travers brought down Forest forward Sam Surridge inside the penalty box.

Travers was saved from conceding a penalty by the assistant referee’s offside flag, but TV replays showed Surridge had timed his run to perfection.

The Cherries grew more dominant as the second half wore on and got the goal their efforts deserved seven minutes from time.

Jordan Zemura’s mazy run drew a foul on the edge of the penalty area and Billing rolled a free-kick cleverly into the path of Moore, who coolly fired the ball into the far corner.

“I’m speechless,” said Moore. “When I came here I had one goal and then had the setback straight away, but I had the dream and thankfully it’s come about.”

The home fans spilled onto the pitch at full-time after their side survived eight long minutes of injury time to seal their top-flight comeback.