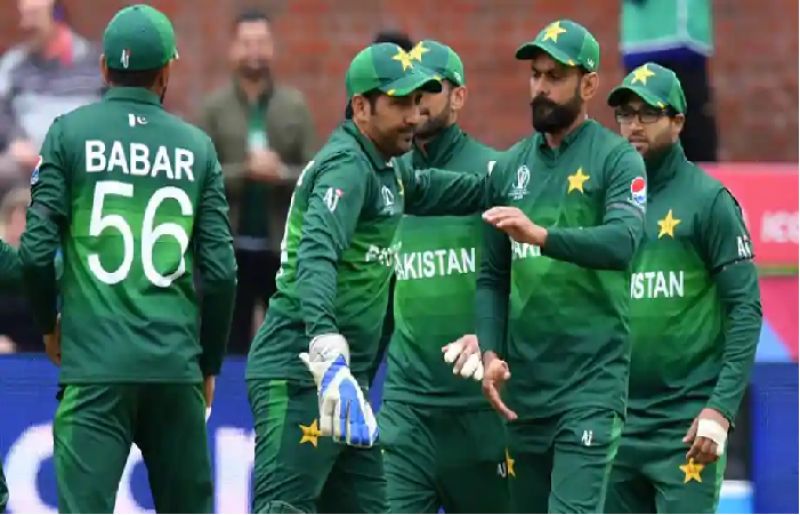 As per the latest ranking list, Australia further strengthened its first position in the Test rankings, increasing its points from 119 to 128. The Indian team stand on the second position with 119 points.

According to the list published by the ICC, Pakistan have improved and overtaken England by snatching the fifth position from them after which the English team has moved to the sixth position.

On the ICC ODI team rankings, New Zealand have been ranked first with 125 points while England stand second with 124 points. Australia ranked third and India stand on the fourth position.

Meanwhile, Pakistan have grabbed the fifth slot with 102 points. In addition, the South African team has moved to the sixth position.

In the T20 rankings, India have solidified its top position with 270 points while England stand second with 265 points. However, Pakistan is ranked third with 261 points.

South Africa are fourth on the T20 list and Australia are fifth, while New Zealand have slipped two places to sixth.