Judy Henske, a Distinctive Voice on the Folk Scene, Dies at 85 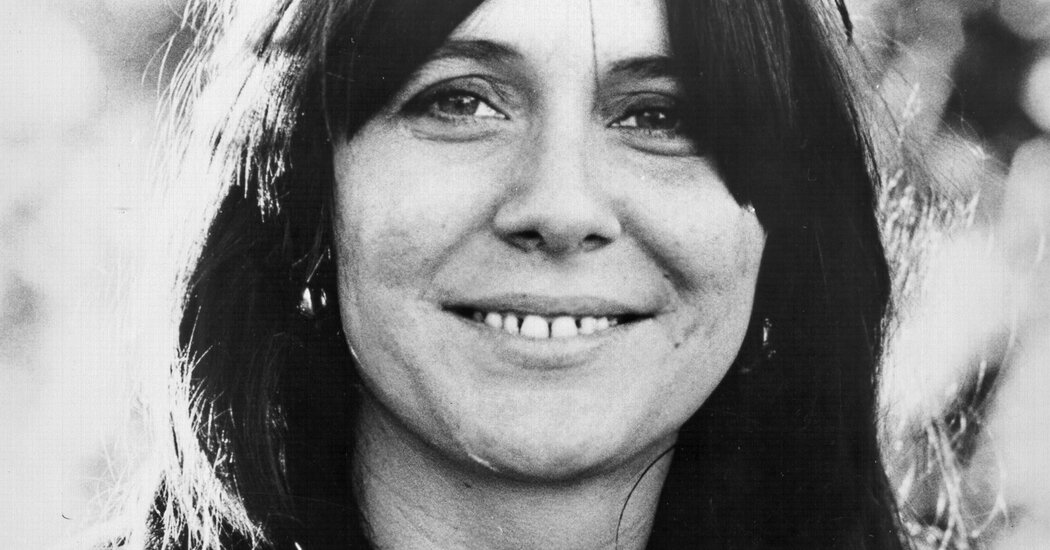 Judy Collins, in her book “Sweet Judy Blue Eyes: My Life in Music” (2011), wrote that Albert Grossman, the manager who had been instrumental in forming the group Peter, Paul and Mary, suggested that she, Ms. Henske and Jo Mapes form a trio, which he proposed to call the Brown-Eyed Girls. “You can get some brown contact lenses,” he told Ms. Collins.

That idea fizzled, but Ms. Henske was doing fine on her own. Mr. Doerge said that he first met her when, home from college on Christmas break in 1964, he was asked to fill in as her backing pianist for a show she was doing at La Cave, a club in Cleveland.

“Judy was already famous then,” he said, “and I was in awe.”

That same year, Ms. Henske toured with a young comedian named Woody Allen, with whom she had sometimes shared the bill at the Village Gate and other New York clubs. In later years she was often said to have inspired Mr. Allen’s character Annie Hall (who like Ms. Henske was from Chippewa Falls), something she was asked about so often that, she said in the 2000 interview with the Santa Cruz newspaper, it irked her a bit.

“Woody used a lot of people as models for his people in his movies,” she said. “Annie Hall was an amalgam of maybe three different people. I think it was Louise Lasser, me and what’s-her-name, the movie actress.”

In addition to her husband, Ms. Henske, who lived in Los Angeles, is survived by a daughter from her first marriage, Kate DeLaPointe, and a granddaughter.