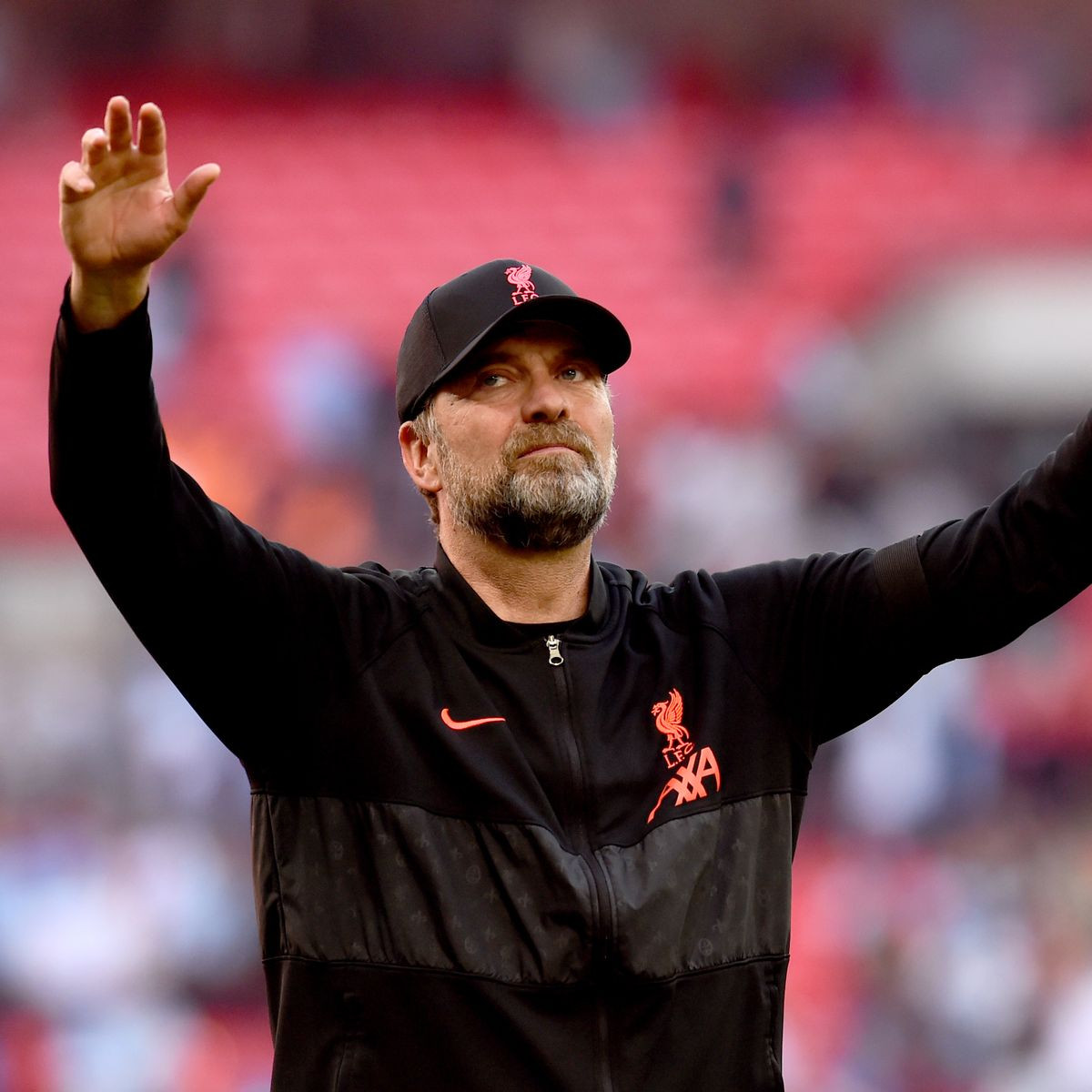 
Jurgen Klopp said reaching a third Champions League final in five years with Liverpool felt just as special as the first after his team saw off a spirited fightback from Villarreal on Tuesday to keep their quadruple hopes alive.

Trailing 2-0 from the first leg of their semi-final, Villarreal sparked hopes of a remarkable turnaround in the return at the Estadio de la Ceramica after Boulaye Dia finished in the third minute and Francis Coquelin headed in another to level the tie at 2-2.

But Klopp threw on Luis Diaz for Diogo Jota at the interval to shake Liverpool into life and it worked, the visitors scoring three times in 12 minutes through Fabinho, Diaz and Sadio Mane to secure a 3-2 win on the night and a 5-2 victory on aggregate.

“It feels like the first final because it’s always so special — it’s the best club competition in the world,” Klopp said. “Respect to Villarreal. Wonderful stadium and what they are doing here is incredible. It feels so special because it was so difficult for us.

“It was massive from the boys. Before the game I said I’d like to read the headlines that the mentality monsters were in town. I didn’t want us to defend the result but go for the win, and the second half was like this.”

Liverpool will await the winner of the second semi-final between Real Madrid and Manchester City, who meet at the Santiago Bernabeu on Wednesday with City leading 4-3 from the opener last week.

“To be in a final is never easy and to make this a third in five years is incredible from this group of boys,” Liverpool’s Andy Robertson said. “As fans and players, we should never take days like this for granted.”

Either City or Madrid will offer a sterner test than Villarreal, but after a chastening experience at Anfield last week, Unai Emery’s side delivered a spirited performance that rattled Liverpool and showed why they knocked out both Juventus and Bayern Munich to reach the semi-finals.

“I have no regrets,” said Emery. “We have learned how to compete with the best teams. There were some answers we just couldn’t find.”

Liverpool were careless, perhaps complacent even, in the first half but sensational in the second. Diaz, who started on the bench, was integral to the fightback, and may soon have to be an automatic starter for Klopp.

“He’s been special,” said Robertson. “The talent he has, the will he has to win. He fits us perfectly. He made a big difference.”

A banner draped behind the Villarreal goal at one end read “90 minutes from our dream” while before kick-off the stadium announcer shouted “it’s possible, the comeback is possible!”

And if anyone inside the ground was still sceptical, they were given an early injection of belief as Pervis Estupinan swung in a cross from the left and Etienne Capoue’s skewed finish was turned in by Dia.

Liverpool lacked their usual control and precision, with Villarreal’s second goal coming four minutes before half-time as Pau Torres launched a long ball from deep for Capoue to run onto.

Capoue’s first touch cannoned away from him but he recovered, controlling and twisting away from Robertson before hanging up a superb cross with his left foot for Coquelin to head in.

The half-time whistle prompted huge cheers from the home fans, whose team were level in the tie, and a change from Klopp, as Diaz replaced Jota.

Liverpool looked like a team smarting after the break. They were rushing now to take throw-ins, eager to find the intensity they had previously lacked.

Trent Alexander-Arnold’s deflected shot from distance looped onto the crossbar. Diaz volleyed over at the back post. And then Fabinho fired in, latching onto a Mohamed Salah pass and shooting early through the legs of Geronimo Rulli.

This was a more familiar Liverpool, hitting a level Villarreal could not match, and five minutes later they scored a second, restoring their two-goal advantage on aggregate.

Alexander-Arnold was given too much space on the right and floated a cross into the area where Diaz aimed an excellent header down and in.

Seven minutes later, Liverpool delivered the final blow, as Rulli rushed out to close down a launched ball forward but failed to get there first.

Mane sprinted clear and rolled into an open net before Capoue was sent off, earning a second yellow card for a frustrated challenge with six minutes left.