HomeEntertainment'Moon Knight' took Marvel in a different orbit, but it didn't rise...
Entertainment

‘Moon Knight’ took Marvel in a different orbit, but it didn’t rise to the occasion 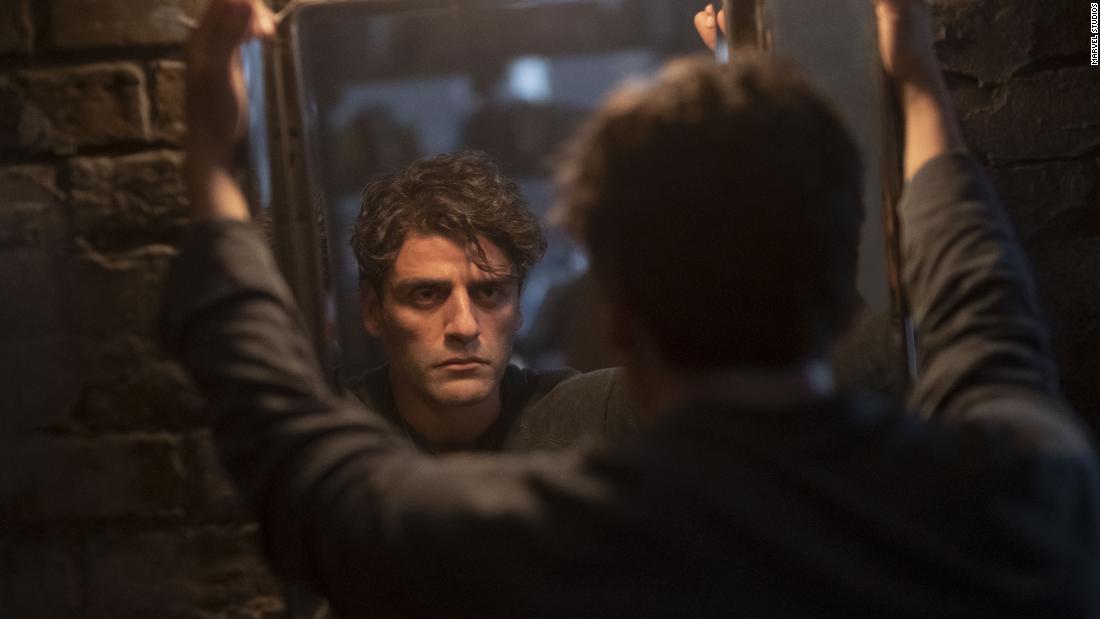 Before anyone writes that off as an anomaly, “Eternals” tackled a similar introduction of a dense mythology on the bigger screen, with equally mixed results. It’s a reminder that while film-goers have had more than a decade to get to know characters like Iron Man, Captain America and Thor, introducing some of these lesser-known heroes can pose a more formidable challenge beyond catering to the most ardent fans.
For Marvel, there are warning signs in that, since “Moon Knight” will be followed by several series based on second-tier characters, although the next two on the horizon, “Ms. Marvel” (which is due in June) and “She-Hulk,” at least have the benefit of sharing franchises and name recognition with existing Avengers.
Ultimately, “Moon Knight’s” murky storytelling appeared to squander its principal assets, which included the cool look of the character — a costume that was too seldom used — and the presence of Isaac, who possesses additional genre credentials via the “Star Wars” sequels.

Taking its time in peeling back the layers of the character’s complicated backstory, “Moon Knight” took a weird plunge into the Egyptian mythology behind it, in ways that became increasingly confounding and surreal.

By the time the protagonist’s two halves, Steven Grant and Marc Spector, wound up in a psychiatric hospital talking to an anthropomorphic hippo in the penultimate chapter, the question wasn’t so much being able to keep up with the story as whether bothering to do so was worth the effort.

The sixth and final episode brought the plot to a messy close, seeking to stop the goddess Ammit from proceeding to “purify the souls of Cairo, and then the world.” In the customary credit sequence, the producers capped that off by introducing a third personality, Jake Lockley, also rooted in the comics. While that seemingly spelled the end for the show’s villain (Ethan Hawke), the finish — giving the god Khonshu the protégé he sought — paved the way for further adventures should Marvel so choose.

That last twist might be cause for celebration in narrower confines of the Marvel fan universe, but “Moon Knight” too often felt like it was one long Easter-egg sequence, conspicuously preaching to that choir.

Granted, Marvel has made clear that Disney+ offers the chance to explore different kinds of stories, but “Moon Knight” feels at best like a quirky showcase for Isaac and at worst a failed experiment in terms of execution and tone.

That doesn’t mean this “Moon” won’t somehow rise again, if the closely held streaming data justifies it. But the promise that surrounded this property has faded, providing further evidence that even Marvel isn’t immune from setbacks as it moves into its next phase.