HomeLife StylePrince Charles Brings His Own Bed, Toilet Wherever He Travels
Life Style

Prince Charles Brings His Own Bed, Toilet Wherever He Travels 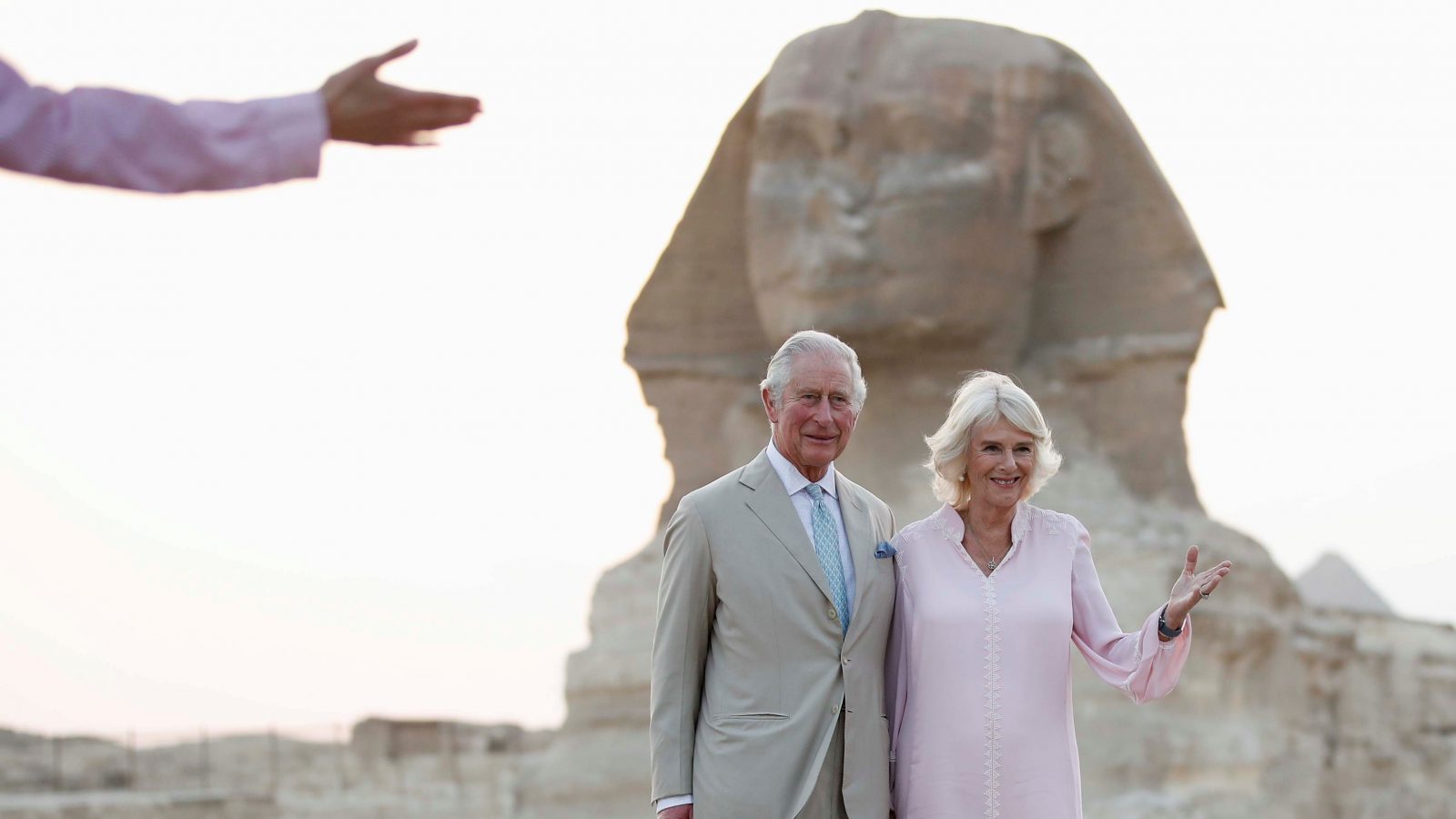 A very popular British sitcom, Mr Bean, in one of the episodes, showed the protagonist (played by Rowan Atkinson) making a hotel room his ‘home’. Drilling in his personal paintings, and attaching his home curtains, were some of the things that the character did to “feel like home”. A recent revelation suggests that the character’s quirk might have been inspired by a very famous personality in Britain.

Charles, Prince of Wales, reportedly, takes his bed, toilet, toilet papers, and paintings, along with him, wherever he goes. The revelation, one of many, was published in the recently released book titled The Palace Papers: Inside The House Of Windsor – The Truth and The Turmoil. Authored by journalist Tina Brown, the book acts as a peephole into the lives of the Royal Family, as reported by Marie Claire.

Brown mentioned that a day before Prince Charles was to embark on the journey to reach his destination, a truck used to deliver his orthopaedic bed, his lavatory seat, his Kleenex Velvet toilet paper, and pictures depicting Scottish landscapes. All these things were taken care of and arranged by Prince Charles’ personal confidante and former valet, Michael Fawcett.

Not only this, but Prince Charles also used to focus keenly on the menu he was being served on his travels and had a preferred list of food items prepared beforehand. This list had one item that remained unchanged. It was a pre-mixed martini drink that Prince Charles drinks in his own glass.

In her book, Brown has covered the last 25 years of the British Monarchy. The book couldn’t be authored by a person better than Brown since as a journalist she has been covering the British royal family, from the time a lady named Diana Spencer entered into the plot and soon became the Princess of Wales. The book, published by Penguin, was released on April 26.