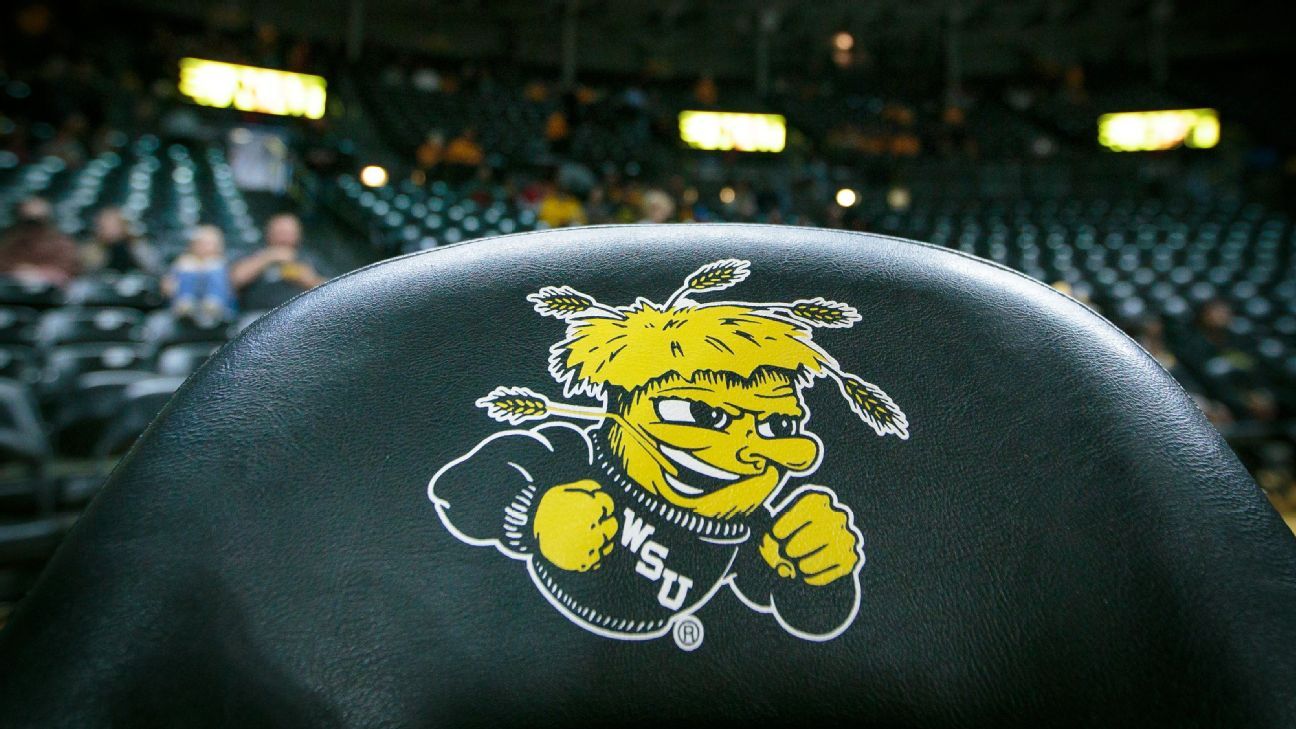 WICHITA, Kan. — Wichita State fired athletic director Darron Boatright on Wednesday amid growing criticism over the university’s inability to compete in the new market of name, image and likeness payments to athletes.

University president Rick Muma said in a news release that Boatright had achievements and successes during his tenure, but “there were significant, ongoing concerns that became acute in recent weeks, ones that I did not believe could be addressed.” Muma did not elaborate.

Critics targeted Boatright in recent weeks because Wichita State had not raised funds after the Supreme Court lifted a ban on college athletes being compensated for their names, images and likenesses, The Wichita Eagle reported. They said it was Boatright’s responsibility to ensure the school’s donors were aware of the new rules and be prepared with incentives to retain current players and attract new ones.

“Where we erred was focusing on educating our athletes about NIL and not just collecting cash and paying kids to come to Wichita State,” Boatright said in a previous interview. “We were told all along this was not pay-for-play, but now it appears the NCAA has no problems with that, so why not?”

Boatright, who was athletic director for six years, was given a two-year contract extension through June 2024 that gave him a 37.5% raise to $275,000 a year. Fans were critical because the extension was never publicly announced and came during the coronavirus pandemic, The Eagle reported.