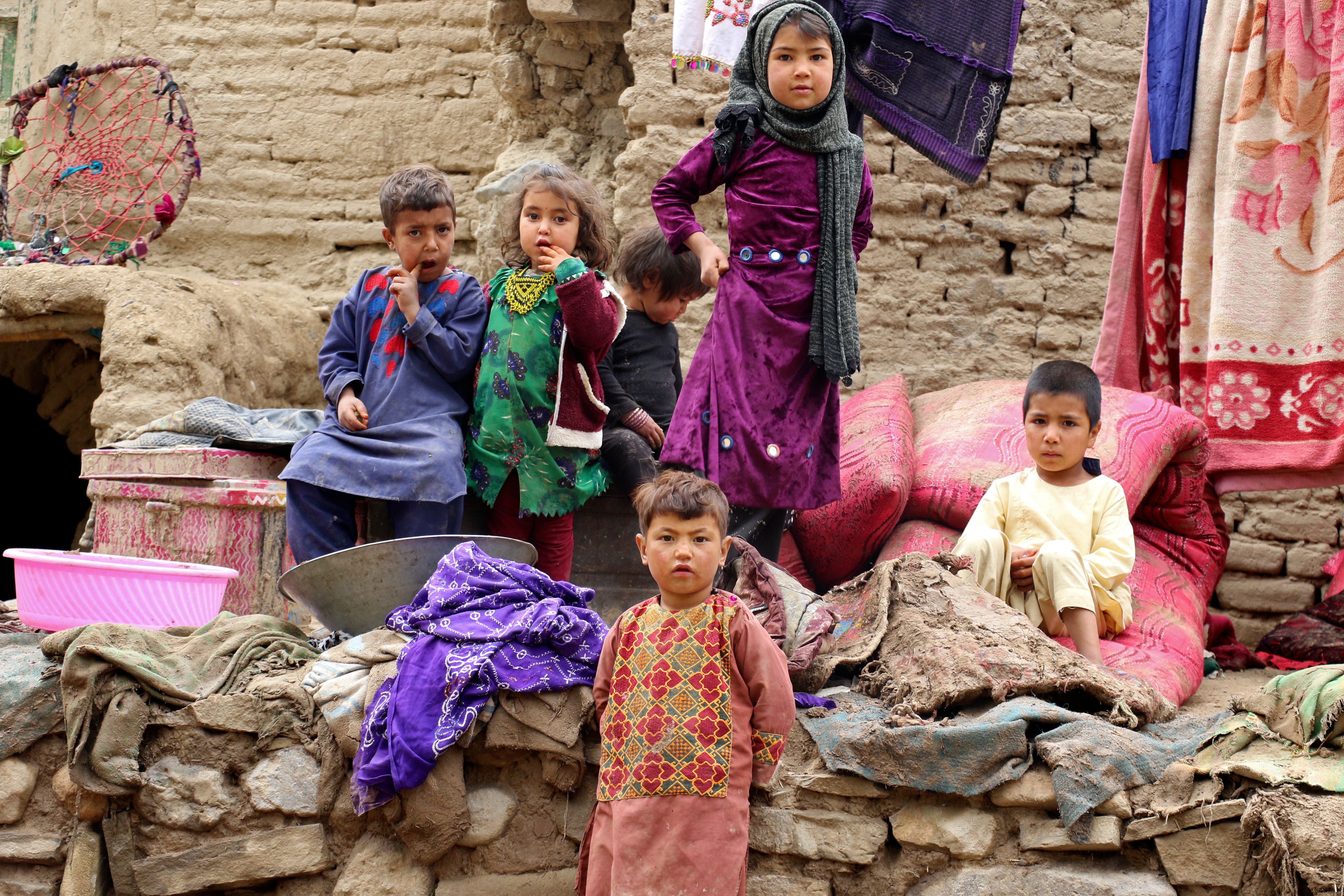 Heavy rain and flooding has killed 22 people and injured 40, according to Afghanistan National Disaster Management Authority. The heavy flooding also destroyed hundreds of homes and damaged crops in Afghanistan, which is already facing a humanitarian crisis, a disaster management official said on Thursday.

The Taliban government, struggling to cope with the disaster that has affected more than a third of its provinces, will approach international relief organization for help, officials said.

“Due to flooding and storms in 12 provinces, 22 people have died and 40 injured,” said Hassibullah Shekhani, head of communications and information at Afghanistan’s National Disaster Management Authority.

The rain and flooding was particularly severe in the western provinces of Badghis and Faryab and the northern province of Baghlan.

Afghanistan has been suffering from drought in recent years, possibly made worse by climate change, with low crop yields raising fears of serious food shortages. The weather has exacerbated problems of poverty caused by decades of war and then a drop in foreign aid and the freezing of assets abroad after the Taliban took over, and U.S.-led forces withdrew, in August.

He said the International Committee of the Red Cross was helping and officials would approach other international organizations for help.

The international community is grappling with how to help the country of some 40 million people without benefiting the Taliban.

On Thursday, Pakistan’s prime minister Shehbaz Sharif announced his support for the citizens in Afghanistan saying, “We are with the Afghan people in this difficult hour and will provide them every possible assistance.”

Prime minister Sharif also expressed sorrow over the loss of precious lives and called upon the international community to provide emergency assistance to the Afghan people.

“I urge the international community to help the already suffering Afghan people on emergency basis. Pakistan will also extend its assistance to our Afghan brothers and sisters,” he said on Twitter.