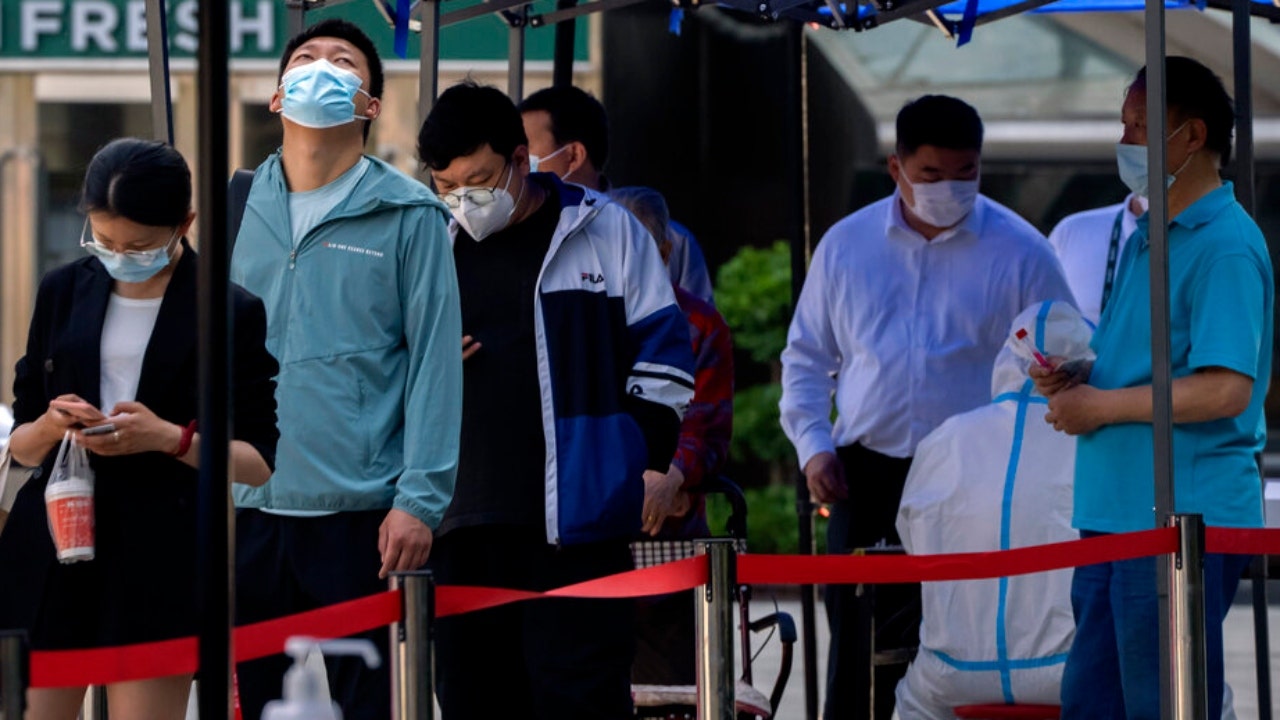 While a new COVID-19 wave is threatening Beijing, Hong Kong is emerging from its deadliest outbreak thus far.

Hong Kong reopened beaches and pools on Thursday, on the heels of a surge that killed 9,000.

The city has been reducing restrictions as cases decline and deaths have fallen from a high of almost 300 per day in March.

Restaurants are also now allowed to seat up to eight customers per table and masks will no longer be required during outdoor exercise.

Additional easing is slated to begin on May 19, when bars and clubs will be allowed to reopen and dining establishments will be permitted to serve customers until midnight.

In additional easing, China’s capital city will now require arrivals from overseas to quarantine at a hotel for just 10 days, followed by another week of home isolation.

Previous regulations required 21 days of isolation, with at least 14 of them at a hotel.

On Wednesday, Beijing closed 60 subway stations, accounting for more than 10% of the city’s system.

A few communities were isolated in an effort to quell transmission and schools have been closed. Restaurants and bars are limited to takeout and gyms are also closed.

Mass testing is continuing for Beijing residents, with people required to undergo three tests throughout the week.

Notably, a negative test result obtained within the previous 48 hours is required to enter most public spaces.

Authorities are hoping to avoid sweeping lockdown measures – and a “zero-COVID” strategy – seen in Shanghai and elsewhere.

State media reported that a 1,000-bed hospital at Xiaotangshan, built for the 2003 SARS outbreak, has been refurbished, and city officials said Saturday that they were setting up a 10,000-bed quarantine facility in the China National Exhibition Center.