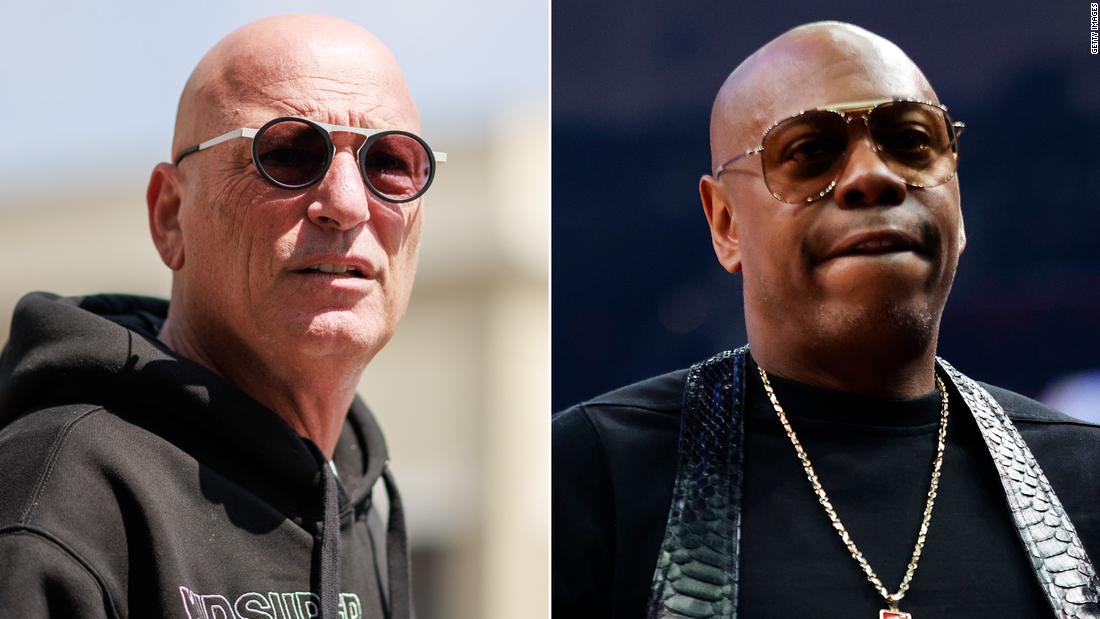 The man who tackled Chappelle had a knife blade and was arrested for felony assault with a deadly weapon and taken to a hospital for medical treatment, according to the Los Angeles Police Department.

“Watching what happened to Dave last night confirmed my fear,” Mandel said. “I was watching it kind of live on Twitter and I turned to my wife and I said, ‘I don’t want to. I don’t want to goon stage. I’m just really afraid.'”

Other comedians who were present during the incident, including Chris Rock, rushed to Chappelle’s side after it happened.

Rock joked about whether the suspect was Will Smith, referring to Smith’s incident at the Oscars in which he walked on stage and slapped Rock after the comedian made a joke about Smith’s wife, Jada Pinkett Smith.

Comedian and Washington Times columnist Tim Young tweeted, “We can all thank Will Smith for setting the example that led to Dave Chappelle getting assaulted on stage last night.”
“Here we go again. As I mentioned before, Will Smith did it, so now people think that if a big celebrity did it they can now do it,” comedian Jordan Garnett told WPTV.

Mandel made the connection as well.

“This is one step that kind of opens a door and triggers somebody if they don’t like what you’re saying or they’re offended by what you’re saying… It’s kind of okay because it’s been done, to be violent, and that’s what my fear was,” he told “Extra” about Smith hitting Rock.

Mandel said he plans on touring less as a result.

“My biggest fear 40 years ago was not getting a laugh, and then cancel culture came along and then it was like, ‘Oh, my God if somebody doesn’t like your joke or you overstepped your line, you could lose your career,’ and then after the Academy Awards… I said… ‘Violence triggers violence,'” Mandel explained.

As the investigation into the Chappelle attack continues, Netflix meantime, also expressed concern for safety around comedy shows.

“We care deeply about the safety of creators and we strongly defend the right of stand-up comedians to perform on stage without fear of violence,” a Netflix spokesperson told CNN in a statement.