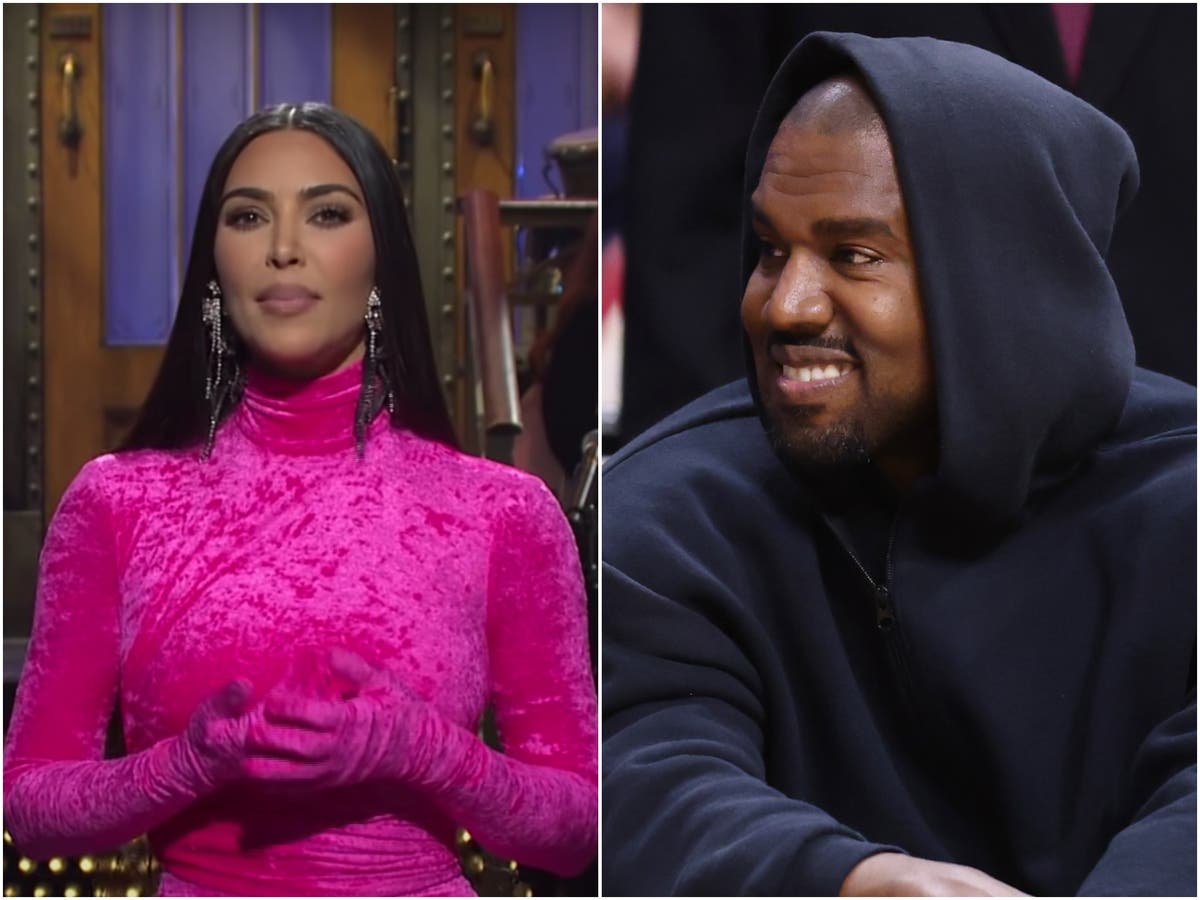 In the latest episode of The Kardashians, which is streaming on Hulu and Disney+, Kim is walking with her sister Khloe when Khloe asks how the pair’s relationship is going.

“He walked out on SNL mid-monologue, so I haven’t talked to him since,” Kim says of West, who is now formally known as Ye.

Kim hosted the show in October last year, with The Kardashians episode being filmed around the same time.

In Kim’s SNL monologue, she said: “I married the best rapper of all time. The richest Black man in America. When I divorced him, it came down to just one thing: his personality.”

Kim explained that Ye was upset that she said the reason that she divorced him, and the fact she used the word “divorced” instead of “filed for divorce”.

“And he was upset that I also said he was a rapper,” she added. “He said ‘I’m so much more than a rapper, I can’t believe you said rapper’.”

The 41-year-old added that she’s “sat there through so many [of Ye’s] speeches” and “things that have not been the most comfortable for me, but that was my partner and I stood by him. I’d never embarrass him and walk out”.

Khloe added: “Not even just speeches, strong public stances he’s taken in different areas that might not be your stance, but you are his … you were his wife and that’s what you do. But how is that fair to you?”

“That’s the thing,” Kim responded. “It’s like when he doesn’t get … he’s so used to getting exactly what he wants…”

Khloe agreed and added: “From every person in any category of life.”

In a voiceover, Kim added that, as they have four children together, she always wants to have a good healthy relationship with Ye.

“But after SNL happened, I felt ‘OK, I need to now focus on the bar and I need to get new energy’,” Kim said.

The revelation comes just a week after it was revealed that Ye flew to LA from New York and back to retrieve footage from Kim’s unreleased “sex tape”.

While it turned out that there was nothing sexual on the tape, Ye said that the family “would never be extorted again”.