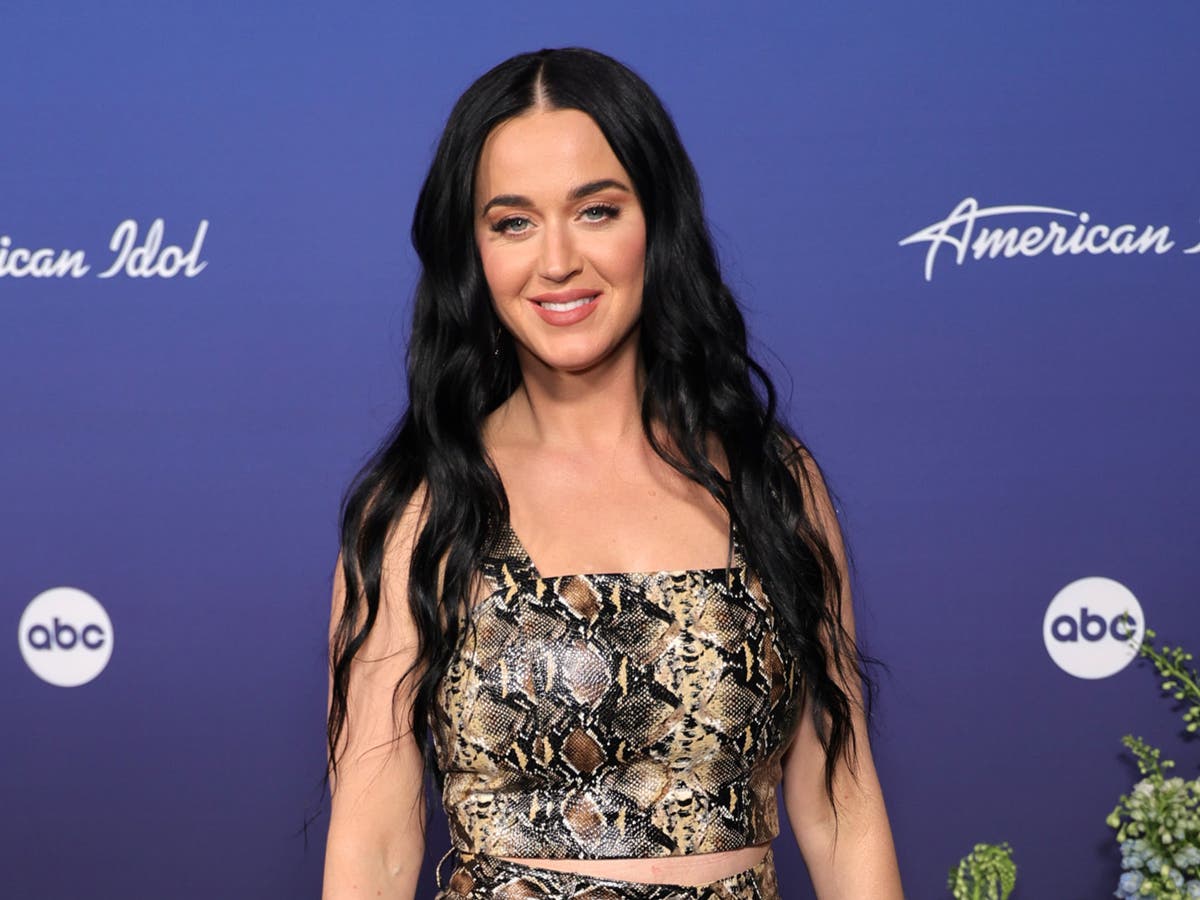 Katy Perry has revealed that she’s keeping all of her outfits in a “warehouse” in order to eventually pass them down to her 20-month-old daughter, Daisy.

The 37-year-old singer discussed her wardrobe during a recent interview with People, acknowledging how she has a collection of looks, from red carpet dresses to costumes, that she wants to give to her daughter, who she shares with fiancé Orlando Bloom. According to Perry, the collection is quite extensive, as her clothes are organised by “picture and number”.

“Everything is in a warehouse,” she explained. “It’s like the closet scene in Clueless. It’s all itemised by picture and number. Daisy is going to have a lot.”

She also acknowledged that she won’t be able to choose clothes for her child forever, which is why she’s enjoying being able to do so “while [she] can”.

“It’s very cute, because you only have a limited amount of time before they don’t want to wear what you pick out, so get it in while you can,” the American Idol judge continued.

During the interview, Perry opened up about her daughter’s name and how one of Meg Ryan’s lines in the film You’ve Got Mail what inspired it.

“In it she says, ‘Daisies are the friendliest flower,’ and it’s so true — a daisy could grow anywhere and it’s just so pure and sweet,” she added “It’s just right.”

According to the Dark Horse singer, her daughter has now become an inspiration for her shoe line, Katy Perry Collections, which Perry recently gained ownership of. Perry said that she likes to express how much “joy” her child gives her by putting daisies on her brand’s shoes.

“Whenever I can slap a daisy anywhere, I will,” she explained. “She’s brought so much joy to my life. And there is always joy when it comes down to my shoes. And fun. And always taking chances.”

As noted on its official site, Katy Perry Collections sells a wide range of women’s footwear, including flats, sandals, and sneakers.

Perry has previously opened up about her daughter’s sense of fashion. While speaking to Page Six Style last March, she noted how much Daisy loves to play dress up, especially with different pairs of her parents’ shoes.

“She’s always twirling,” Perry continued. “And she’s into putting on our shoes. I have hundreds of pairs of shoes, of course, because I’m a shoe designer. But she puts them on and she likes to slide around the house. And sometimes in daddy’s shoes [too]. It’s just really sweet.”

Perry also emphasised how moved she is by Daisy and described her as her “muse” in multiple scenarios, especially when designing footwear.

“She’s my everything muse. She’s my whole heart. I’m just so grateful; she is really my gift,” she added.

Perry and Bloom welcomed Daisy in August 2020. While the couple doesn’t share much about their daughter on social media, Perry shared a sweet post on Twitter last month in honour of Daisy’s first birthday.

“One year ago today is the day my life began,” she wrote. “Happy first Birthday my Daisy Dove, my love.”