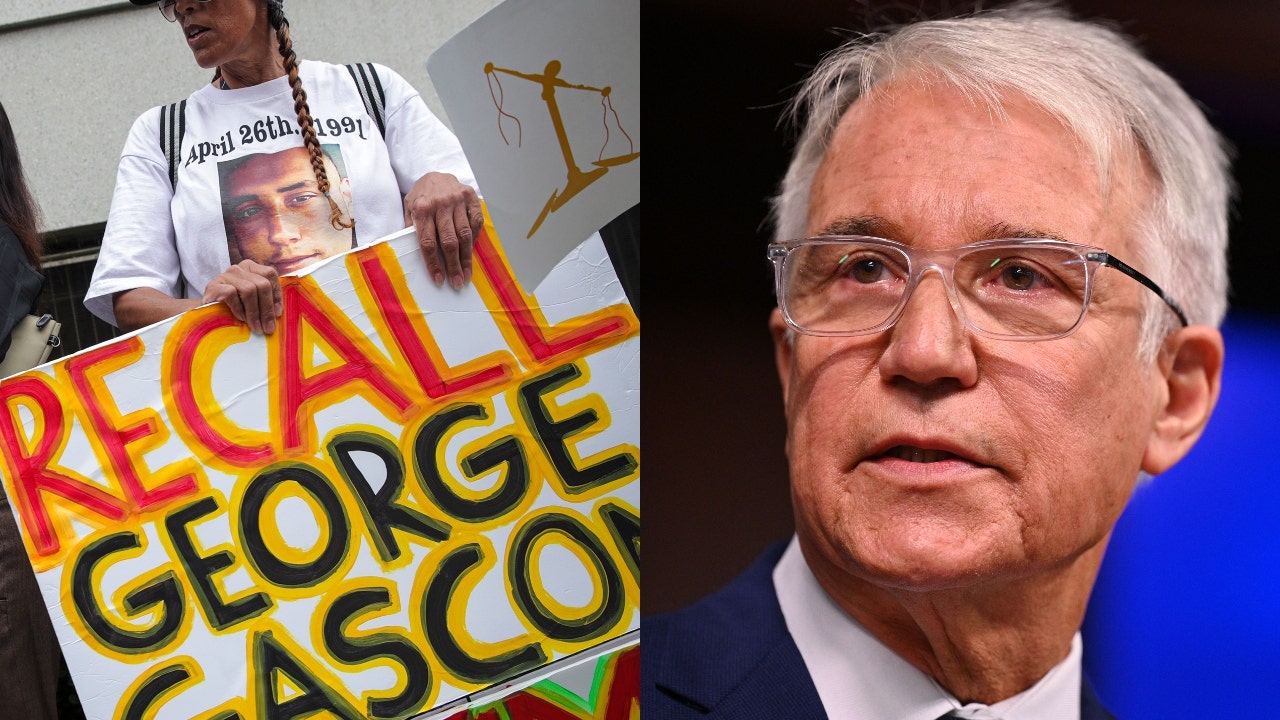 FIRST ON FOX: Organizers with a group trying to recall Los Angeles County District Attorney George Gascon said it has collected a good chunk of the signatures required to bring the matter to voters.

The recall campaign told Fox News Digital on Wednesday that it has collected more than 400,000 signatures and raised $6 million. The campaign needs 566,857 signatures – 10% of registered voters — by the July 6 deadline to put the recall question on November’s ballot.

“We’re starting to see a real light at the end of the tunnel here and there’s a real plausible pathway to get these signatures if we can just keep it up,” campaign spokesman Tim Lineberger said.

The recall effort is the second since Gascon took office in December 2020. The first failed, but the current attempt has gathered steam amid a series of high-profile cases tied to Gascon’s progressive directives and public criticism from crime victims, elected officials and some of his own prosecutors.

Fox News has reached out to Gascon’s special adviser and his campaign spokesperson.

As crime has increased across the county, so has scrutiny of its top prosecutor, who has barred his deputy district attorneys from seeking enhancement allegations, which can significantly lengthen prison sentences, and charging juveniles as adults, even those accused of serious crimes, among others.

The directive related to juveniles has since been modified after criticism over the case of a 26-year-old transgender woman who sexually assaulted a 10-year-old girl when she was 17.

While supporters hail Gascon as a reformer who is trying to change a criminal justice system fraught with inequity, critics say his moves have emboldened criminals who no longer fear harsh punishment, even for serious offenses.

“I think probably 99% of the people in Los Angeles would make a better DA than George Gascon,” Los Angeles Deputy District Attorney Jon Hatami previously told Fox News about his boss. “We have a district attorney right now who’s causing havoc and mayhem in Los Angeles. His policies are making it more dangerous for individuals.”