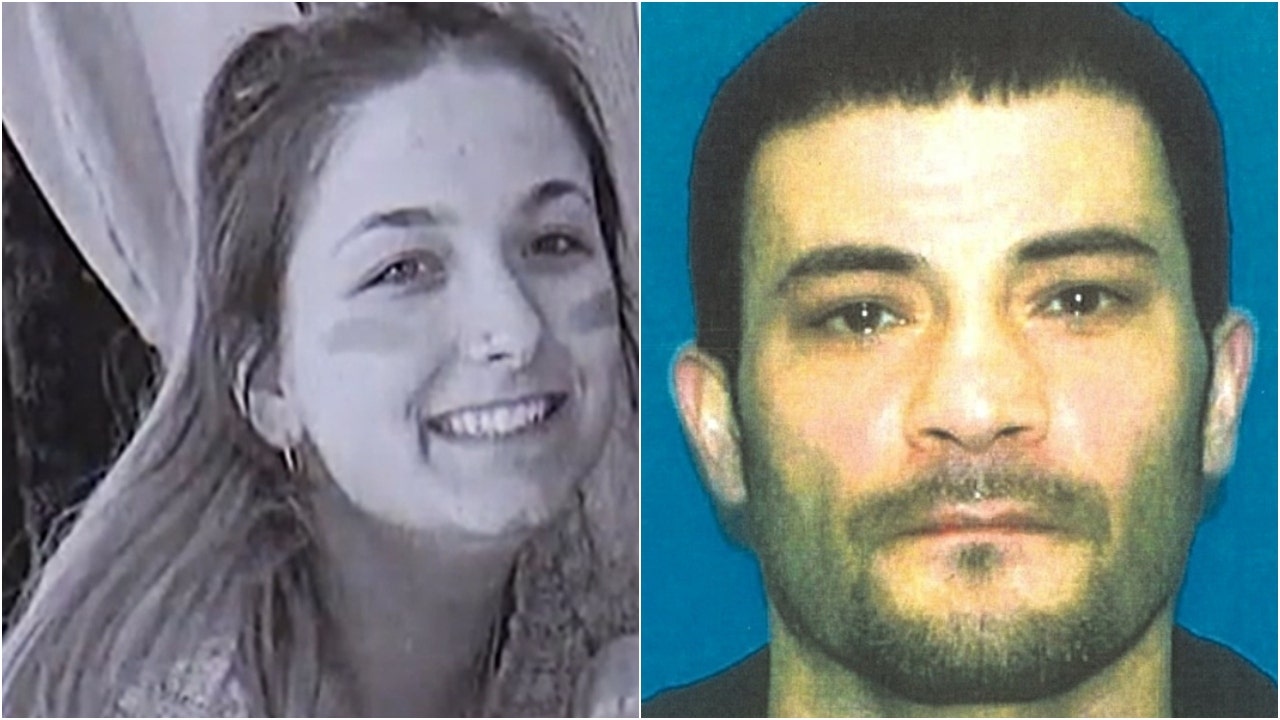 A 17-year-old Chicago-area teenager who was found dead in her home on Sunday said she was afraid her father was going to “beat” her and “kill” her in the days before her death, new court documents reveal.

Mia Maro’s father, Mohammed Almaru, 42, was charged with her murder on Wednesday.

On Sunday, Almaru texted “I lost my mind, went out of control and beat the sh– out of her… I fu–ed up big time I’m sorry” to one of his sons, police said, according to court documents obtained by Fox News Digital.

The court documents reveal further graphic details of what allegedly lead up to the teen’s murder.

Almaru beat Maro because he was trying to get her to tell him something, the court documents alleged.

Maro and her father argued about her going to her senior prom last Thursday, three days before police discovered her lifeless body covered in bruises, the documents said.

Almaru was found lying next to Maro’s body with apparent self-inflicted wounds to his wrists and neck. He remains in a hospital, the documents said. Police have said he isn’t cooperating and hasn’t been “totally conscious.”

The documents said Almaru had originally told Maro she could go to the prom then changed his mind, saying he didn’t trust her.

Two days earlier, after Maro was in a minor car accident, she texted a relative she was worried her father would “beat her” or “kill her” over it, according to the documents.

Her aunt texted her on Saturday to check in because she hadn’t gone to prom but didn’t hear back from her. On Sunday, she went over to the house in Tinley Park, a suburb of Chicago, and called police after making the grisly discovery.

According to the court documents, Maro’s body had extensive bruising from repeated strikes from multiple objects consistent with a metal pole and a rubber mallet. Police executed a search warrant on the home and discovered a metal pole on the kitchen floor with blood and hair on it. Police said the pole was bent.

A rubber mallet with blood on it was located in the garage. A tarp and bungee cords were also found at the home.

Maro was a senior at Andrew High School and was set to graduate in the coming weeks.

“On behalf of the entire Village of Tinley Park, I’d like to offer my sincerest condolences to everyone who knew and loved Mia,” Mayor Michael Glotz said. “By all accounts she was a lovely young woman at the very beginning of her life, a life that she will now never get to fulfill. To her family, friends and fellow students at Andrew High School, we mourn her passing with you.”

Almaru is due in court on Monday, May 9.