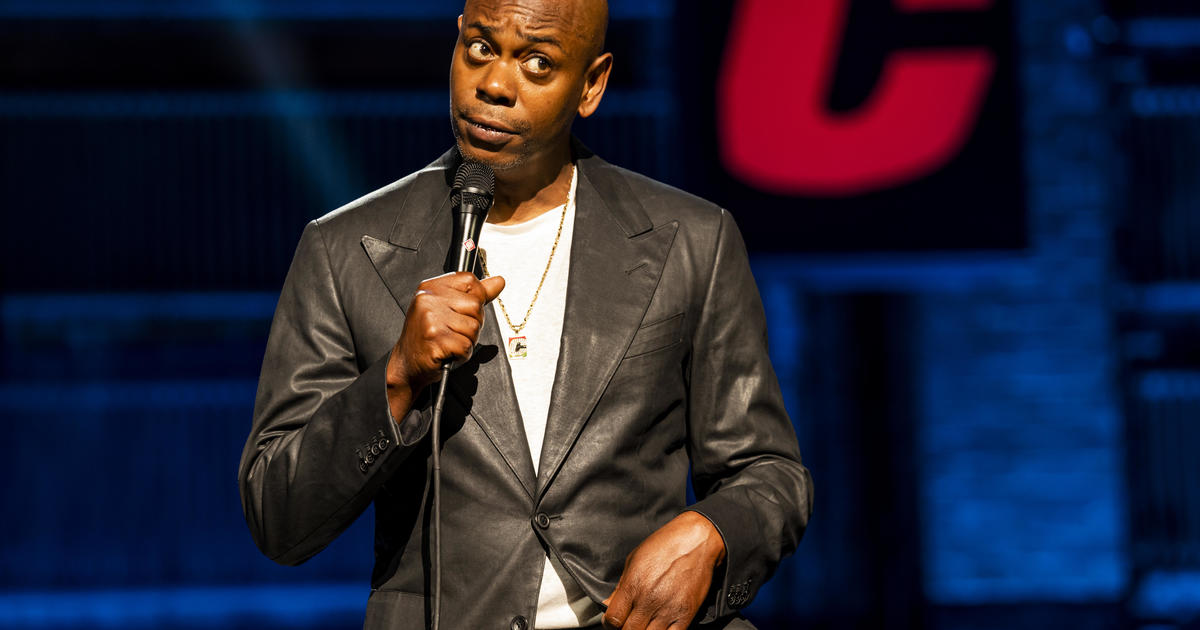 The man accused of attacking comedian Dave Chappelle onstage at Los Angeles’ Hollywood Bowl arena will not face felony charges, police said Thursday. The 23-year-old suspect, identified as Isaiah Lee, was arrested and accused of assault with a deadly weapon for the Tuesday night incident.

Officials determined that criminal conduct did occur when Lee tackled the comedian and pointed a weapon, later determined to be a replica handgun containing a knife blade, at Chappelle. But prosecutors didn’t find felony conduct, the Los Angeles Police Department said in a statement Thursday.

Lee was arrested after being treated for his injuries at a nearby hospital. He is being held on a $30,000 bail.

Chappelle was not injured in the attack. A representative for the entertainer said “Chappelle is fully cooperating with the active police investigation into this incident.”

Tori B. Powell is a breaking news reporter at CBS News. Reach her at tori.powell@viacomcbs.com