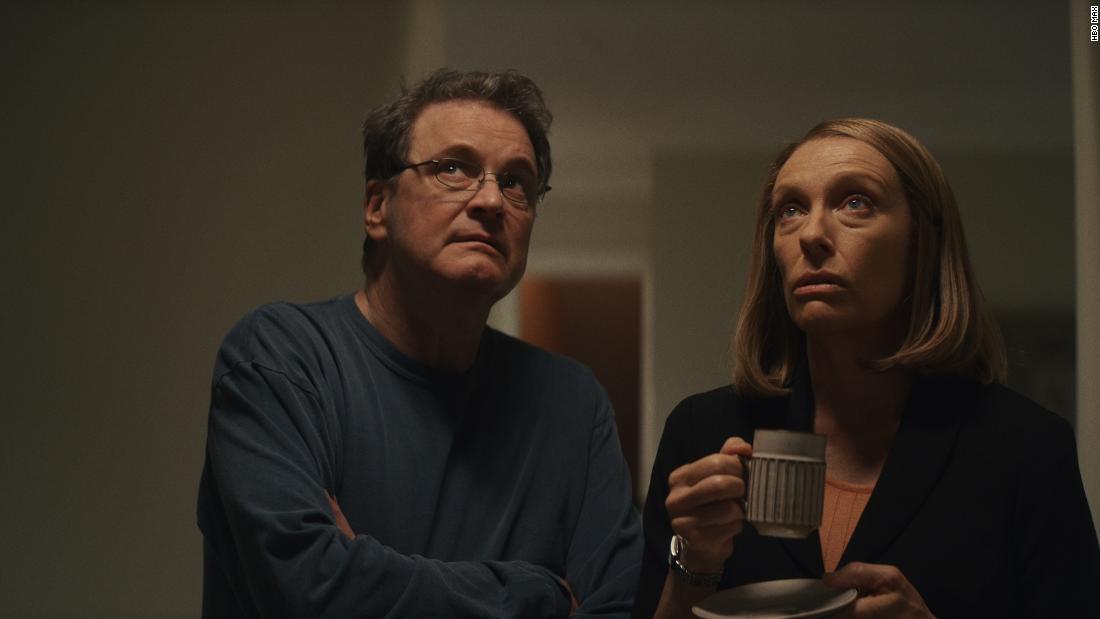 The patriarch of a sprawling blended North Carolina family, Peterson wound up being tried and convicted for the death of his wife Kathleen (Toni Collette), who was found dead at the bottom of the staircase in the couple’s mansion after her husband’s frantic 911 call.

Suspicion quickly turned to Peterson, a novelist, though the questions of motive unleashed an entirely separate dimension to the proceedings, which attracted the attention of a French documentary crew eager to provide a window in the US justice system.

This series thus operates on multiple tracks, covering the case against Peterson and its impact on his family, flashing back to provide glimpses of the Petersons’ life together, shifting to portray the documentarians wrestling with their own feelings about how to present it all, and finally jumping ahead to the strange aftermath of Peterson’s story, which in a sense connects them all. (Netflix, notably, revisited the original 2004 series in 2018, revealing the toll of the intervening years on “The Staircase’s” protagonist.)
Created by Antonio Campos, the series benefits from the casting across the board, including Michael Stuhlbarg as Peterson’s attorney and Juliette Binoche as the editor of the docuseries, who began corresponding with Peterson during the making of the project.

This take on “The Staircase” thus becomes as much about the media filter through which the case was seen as the actual events, at times painstakingly replicating the grainy look of the original with actors standing in for the characters. The result is a production that constantly seems to be reassessing what we know, versus what we might think or assume, about what transpired.

Give much of the credit to Firth for conveying Peterson’s complexity, hinging on whether he shared his attraction to men with his wife, or if that part of him remained secret and could have been connected to her death. There’s also the issue of how prosecutors leveraged that information, recognizing how it might play to a jury in 2003.

Normally, a project that felt this inherently messy would be a bit frustrating. With “The Staircase,” though, there’s method to the madness, as it seeks to capture the story with all its intricacies, and the sometimes elusive pursuit of putting the truth in true crime.

“The Staircase” premieres May 5 on HBO Max, which, like CNN, is a unit of Warner Bros. Discovery.