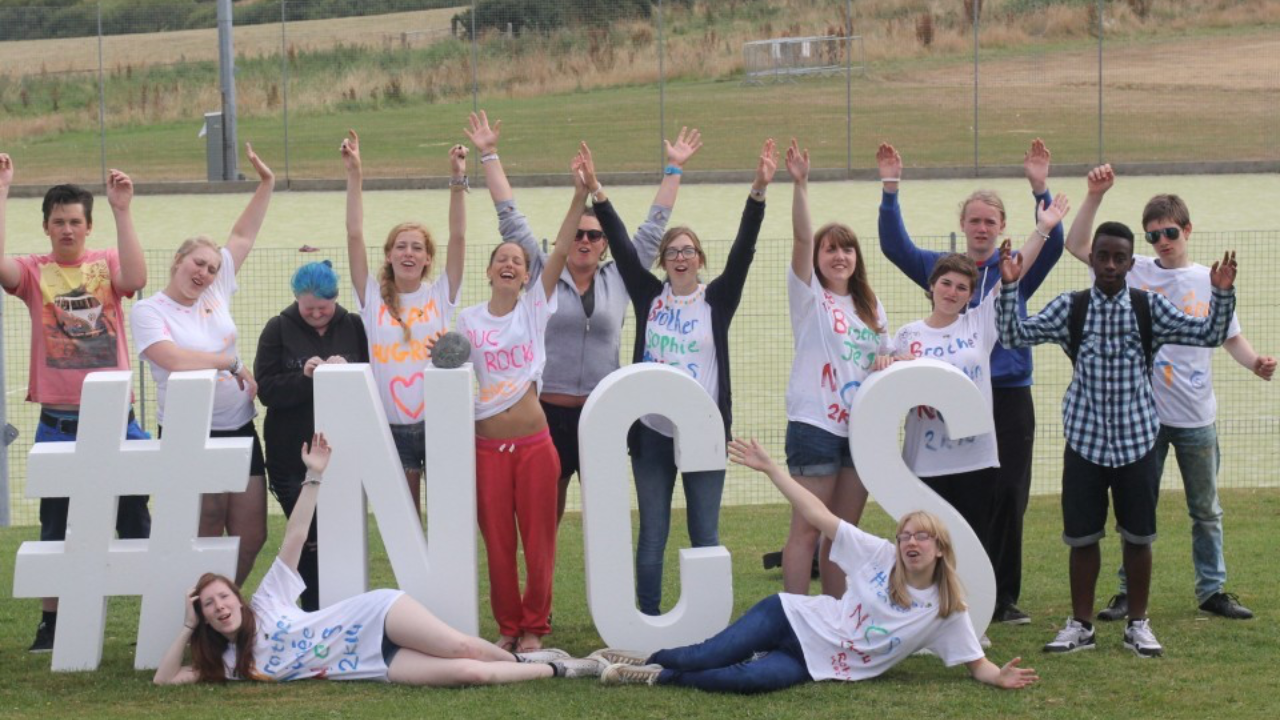 A summer camp funded by taxpayers in the United Kingdom is placing teenagers into housing units based on their preferred gender identity, according to The Telegraph.

The summer camp, National Citizen Service, is placing teenagers into housing based on their preferred gender identity, according to the report, which states that some parents are not happy about the policy.

The National Citizen Service is a summer camp founded by former Prime Minister David Cameron, and is largely government funded, according to the report. It is designed for teenagers who are ages 16 and 17.

A mother of someone who is attending the camp told The Telegraph that her 16-year-old has recently begun identifying as a girl marked “female” for the gender portion of the sign-up.

A summer camp funded by taxpayers in the United Kingdom us is placing teenagers into housing units based on their preferred gender identity, according to The Telegraph.
(UK Government)

A local representative of the camp then reached out and asked what room the child would like to sleep in, based on preferred identity.

The mother raised concerns about this policy, but was told by the camp representative that “we will allow the young people to self-ID and they will be put into whichever dorm they feel comfortable in.”

She said that it’s unfair to others if her son is allowed to sleep in a girls’ dorm.

“I didn’t think that it was fair for him to go into the girls’ dorm. If mixed-sex dorms are allowed, then obviously there is the risk of sexual relations, but also this is a threat to the privacy of the girls,” the mother said. “I don’t know any 16-year-old girl who would be confident being naked in public because it is such a difficult age. I think the girls and their parents need to know this is happening.”

The camp’s transgender inclusion policy states that participants who are transgender will be assessed on a “case by case” basis, with a decision being made by a local representatives of the camp.

The camp allegedly tells staff to ask participants what their “individual accommodation preferences are,” according to the report.

Executive Chief Executive of NCS Trust, Mark Gifford, told The Telegraph that it wouldn’t condone a decision that left a young person at risk.

“While our policy does acknowledge that accommodation decisions are made on a case-by-case basis by our delivery partners, we would never condone any decision that leaves a young person feeling vulnerable or at risk,” Gifford said. “Like many organisations, we are developing our policies in the light of increased focus and awareness of this important and complex issue.”

“However, our overarching mission is to ensure that all young people, whoever they are, can benefit from the NCS programme. If this poses challenges to our organisation, we will address them while always ensuring that every young person is safe,” Gifford continued.

In answer to the “what are my sleeping arrangements” question of the FAQ page of its website, the camp tells proposective campers, “You will be allocated a space in accomodation by the local team. If you or your parent/guardian wish to discuss what steps can be taken to ensure you feel comfortable during your time at NCS, you can request this via your joiner form, or get in touch with your local team. All requests will be dealt with on a case by case basis. Where appropriate and possible, the local team would seek to provide an alternative.”

Fox News Digital has reached out to National Citizen Service.