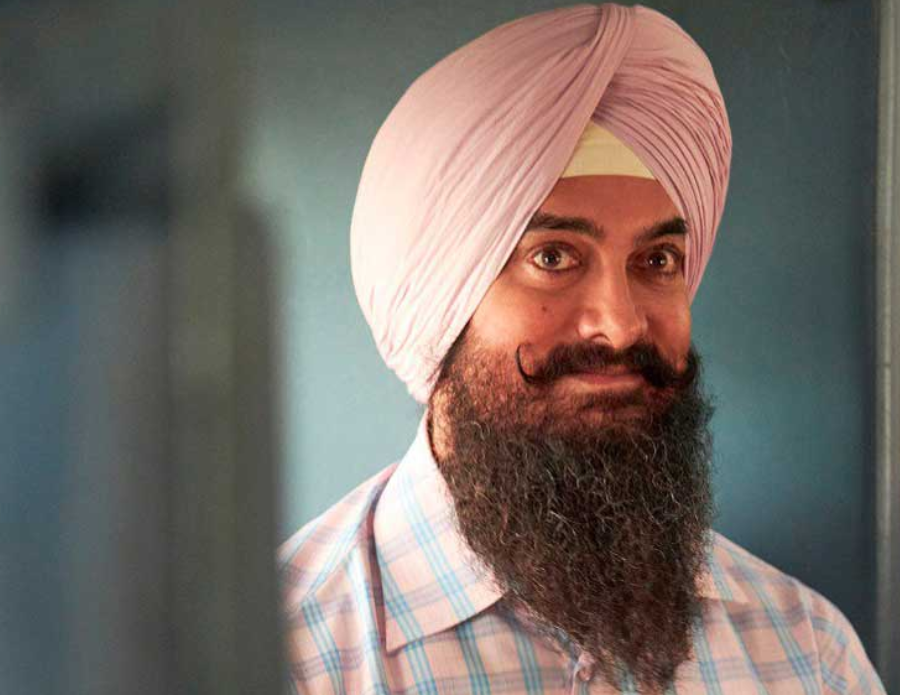 Actor Aamir Khan will soon be seen in the Bollywood project Laal Singh Chaddha. For the unversed, Laal Singh Chaddha is a remake of the Hollywood hit Forrest Gump, which stars Tom Hanks in the lead. Kareena Kapoor Khan is also a part of the Advait Chandan directorial, reported Hindustan Times.

The film is all set to release on August 11 this year after several postponements, has been a project that took 14 years to be made. In a recent podcast, Aamir revealed that next month, it will be 14 years since the film started shooting.

“In June-July, the film will complete 14 years, since we started it. It has been quite a journey. First few years, we were running behind the rights of the film.” Aamir said. Further, spoke about Laal Singh Chaddha‘s first song Kahani, which was released a few days back.

He revealed the reason behind releasing the lyrical video and said that the audience has stopped listening to songs, and we have stopped hearing the songs. The Rang De Basanti star said, “I wanted people to just listen to the song created by Pritam and Amitabh Bhattacharya. We have confidence in the singers that whatever they’ve created doesn’t need the film’s visuals. I wanted that everyone should listen to the song and experience it.”

The actor had announced Laal Singh Chaddha on his 54th birthday in 2019. “I have always loved Forrest Gump as a script. It is a wonderful story about this character. It is a life-affirming story. It is a feel-good film. It is a film for the whole family. It’s a wonderful film so I really like it,” he had said at the time.