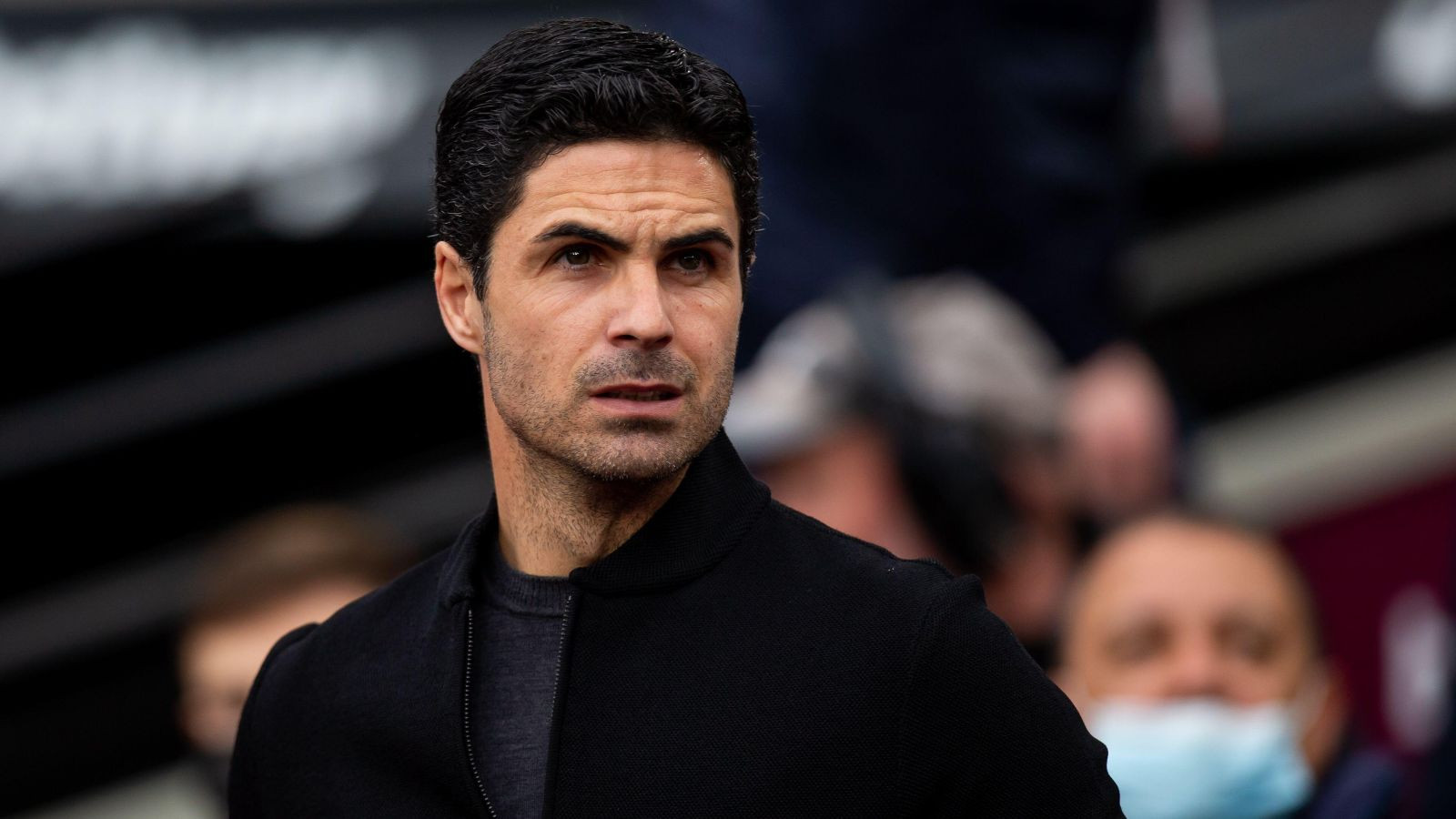 
Mikel Arteta said he wants to take Arsenal to the “next level” after signing a new contract that will keep him at the Premier League club until 2025.

The 40-year-old, who took over at the Emirates in December 2019 following the dismissal of Unai Emery, is close to leading the Gunners back into the Champions League after a five-year absence.

The Spaniard said Friday he was “really happy” to have signed his new deal at the club that he captained when he was a player.

“We want to take the club to the next level and to compete really with the top teams,” he said.

“In order to do that, we have to be playing in the Champions League. We have to be able to evolve the team, improve our players, improve all departments, generate even more connection with our fans, improve the atmosphere at the Emirates, be able to recruit top, top talent and the best people for this club to drive this project to that level.”

Arteta, who won the FA Cup during his first year in charge at the Emirates, has steered Arsenal back towards the top of the table after their worst start to a season for decades.

The Spaniard was facing calls for his sacking back in September but he has been rewarded for keeping faith with his young players as well as cutting ties with club captain Pierre-Emerick Aubameyang, who moved to Barcelona in January.

Arsenal has enjoyed impressive recent wins over Manchester United and Chelsea to take control of fourth place but face a potentially decisive derby against Spurs next week.

Arsenal director Josh Kroenke, whose father Stan owns the club, said the deal provides “stability and clarity for the future”.

“Mikel’s commitment and passion are clear for everyone to see,” he said. “We are confident that as we move forward, he will get us back to competing for the top trophies in the game.”