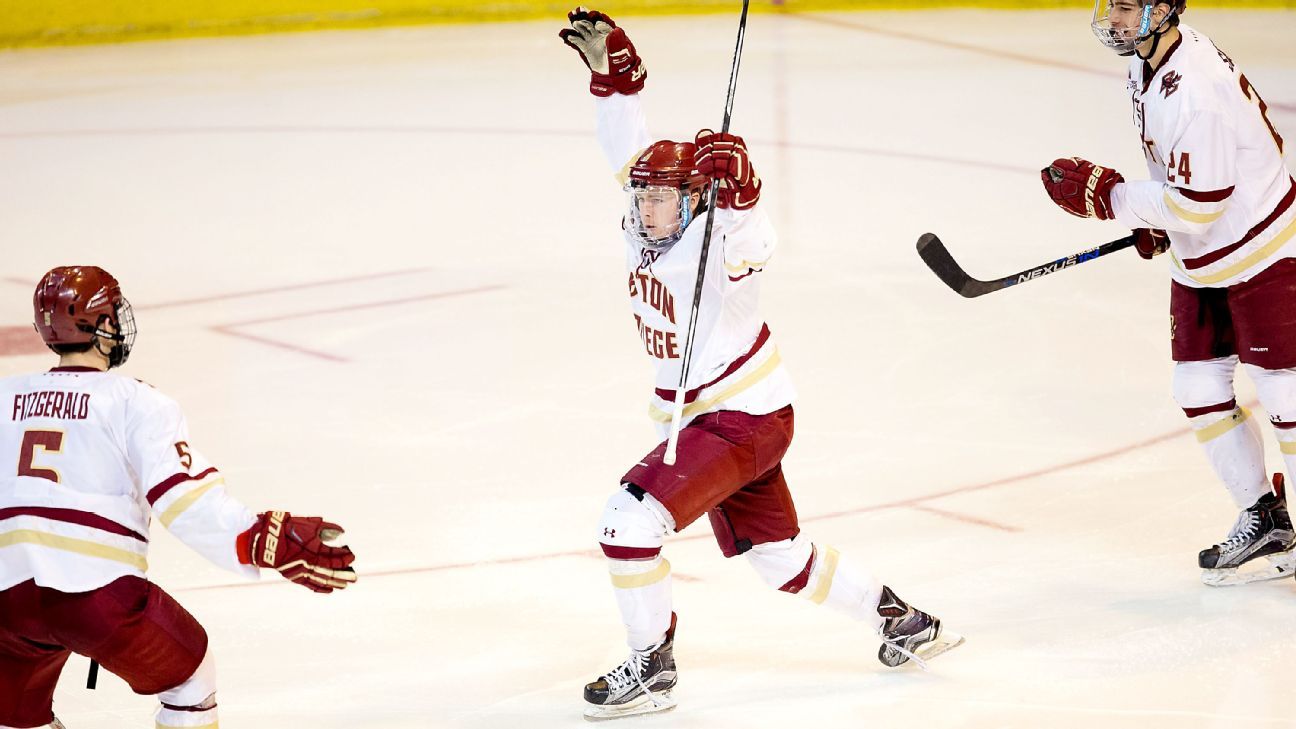 Boston College is looking to one of its own to replace legendary men’s hockey coach Jerry York.

The school announced Friday that it has hired Greg Brown, a former player and longtime York aide, as the next head coach. York retired last month as the sport’s all-time wins leader with 1,123.

“I cannot be more excited to come back to Boston College, which has been such an important part of my life as a student-athlete, coach, and parent,” Brown said in a statement. “I am truly honored to be named coach, and to succeed my coaching mentor and friend Jerry York. I can’t wait to begin this next chapter in my life and in the proud history of BC hockey.”

Brown was an assistant for three of York’s four national championships at Boston College. Brown left the Eagles in 2018 to become an assistant coach for the New York Rangers and was the head coach of Dubuque in the USHL last year.

He takes over one of the elite jobs in college hockey, as the Eagles have won five national titles and appeared in the Frozen Four 25 times. Prior to Brown, Boston College had just four men’s hockey coaches since 1932.

Brown coached for 14 seasons at Boston College from 2004 to 2018. In that time, the school won six Hockey East tournament championships and reached seven Frozen Fours, winning the national title in 2008, 2010 and 2012. After the 2012 season, Brown was elevated from assistant coach to associate head coach.

As an Eagles player, Brown served as a captain in 1989-90 and twice earned first-team All-American honors. He was also selected for the U.S. Olympic team in 1988 and 1992.

Brown played nearly a decade of professional hockey, including four NHL seasons in Buffalo, Pittsburgh and Winnipeg before a career in Europe. He retired as a player in 2003.