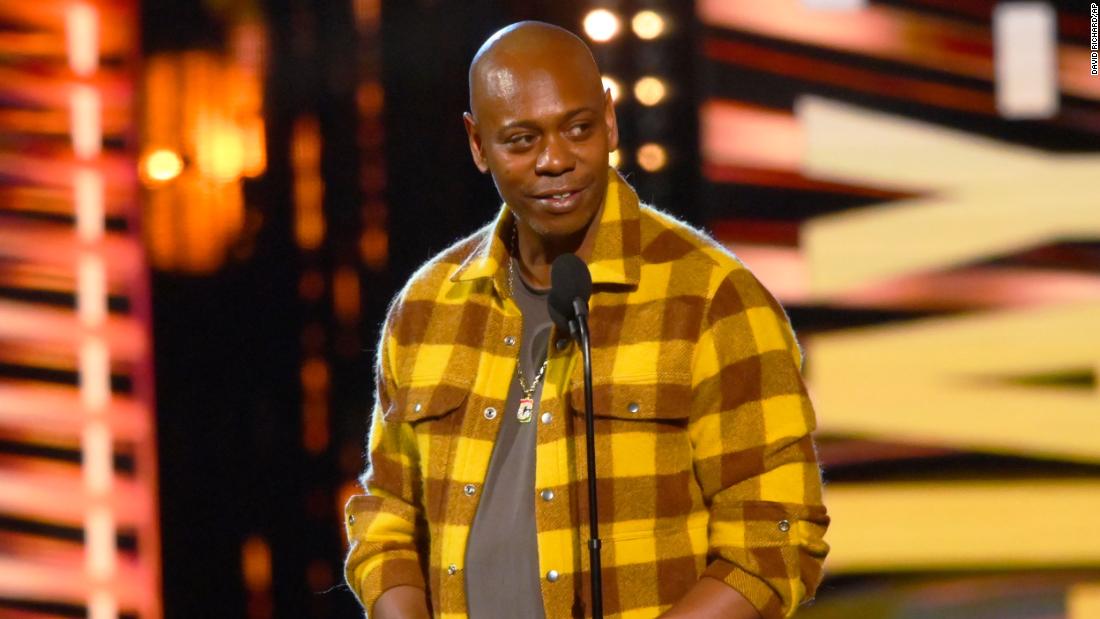 Lee was, however, charged with four misdemeanors, including battery and possession of a weapon, Los Angeles City Attorney Mike Feuer announced in a press release and video message posted to Twitter on Thursday afternoon.

DA spokesperson Greg Risling said in a statement to CNN: “After reviewing the evidence, prosecutors determined that while criminal conduct occurred, the evidence as presented did not constitute felony conduct.”

The Los Angeles Philharmonic Association, which owns the Hollywood Bowl, said on Thursday it is adding “additional security measures” and reviewing existing procedures, according to a statement from Public Relations Director Sophie Jefferies.

“We are reviewing our existing procedures both internally and with the assistance of outside experts so we can continue to provide a safe and secure environment at the Hollywood Bowl,” Jefferies said. “We have implemented additional security measures, including an increased number of security personnel on-site to assist with bag checks and other security procedures.”

The venue is continuing to cooperate with authorities in their ongoing investigation, she said.

LAPD spokesperson Officer Lizeth Lomeli told CNN on Wednesday that Chappelle “had finished his act and as he was exiting the stage, a male who was part of the audience jumped on the stage and tackle(d) this celebrity to the ground.”

Lee, 23, was arrested and taken to a hospital for medical treatment, Lomeli said.

Police described the weapon they say was taken from the suspect as a replica handgun that also included a knife blade.

The motive of the apparent attack remains unclear.

A representative for Chappelle released a statement Wednesday.

“As unfortunate and unsettling as the incident was, Chappelle went on with the show,” Carla Sims, Chappelle’s representative, said in a statement to CNN. “Jamie Foxx and Chris Rock helped calm the crowd with humor before Chappelle introduced the last and featured musical guests for the evening.”

Sims said Chappelle is “fully cooperating” with the police investigation of the incident.

Chappelle was performing at the Bowl at “Netflix is a Joke: The Festival.”

“We care deeply about the safety of creators and we strongly defend the right of stand-up comedians to perform on stage without fear of violence,” a Netflix spokesperson told CNN in a statement on Wednesday.