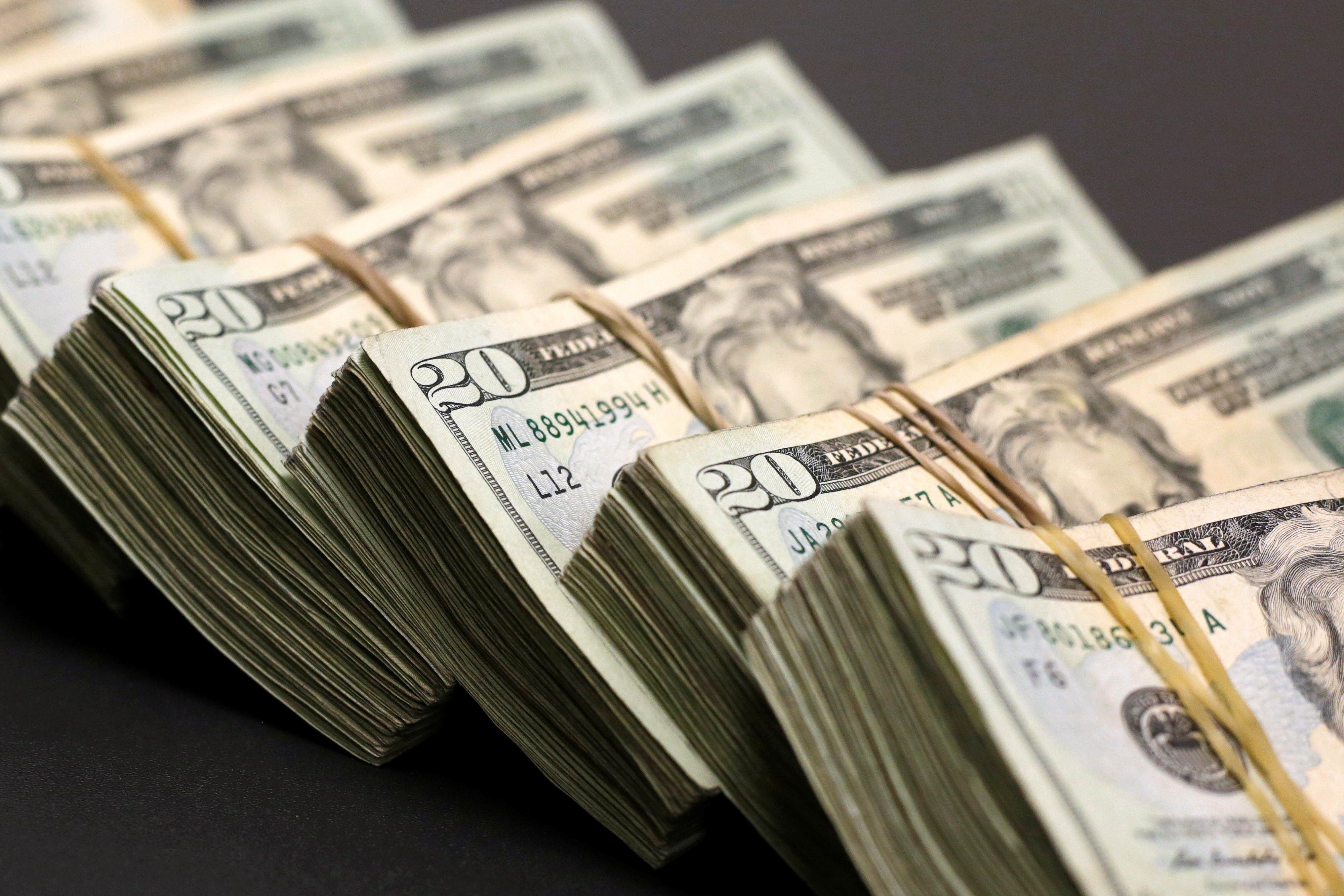 
The foreign exchange reserves held by the central bank decreased 0.56% on a weekly basis, according to data released by the State Bank of Pakistan (SBP) on Friday.

According to the central bank, the decrease came due to external debt payments.

In the week ended August 27, 2021 the foreign exchange reserves held by the central bank soared to an all-time high of $20.15 billion after Pakistan received general allocation of Special Drawing Rights (SDRs) worth $2,751.8 million from the IMF on August 24.

It received the first loan tranche of $991.4 million from the IMF on July 9, 2019, which helped bolster the reserves. In late December 2019, the IMF released the second loan tranche of around $454 million.

The reserves also jumped on account of $2.5 billion in inflows from China. In 2020, the SBP successfully made foreign debt repayment of over $1 billion on the maturity of Sukuk.

In December 2019, the foreign exchange reserves surpassed the $10 billion mark owing to inflows from multilateral lenders including $1.3 billion from the Asian Development Bank (ADB).