HomeLife StyleJack Harlow Knows What He Wants. And Where He Stands.
Life Style

Jack Harlow Knows What He Wants. And Where He Stands. 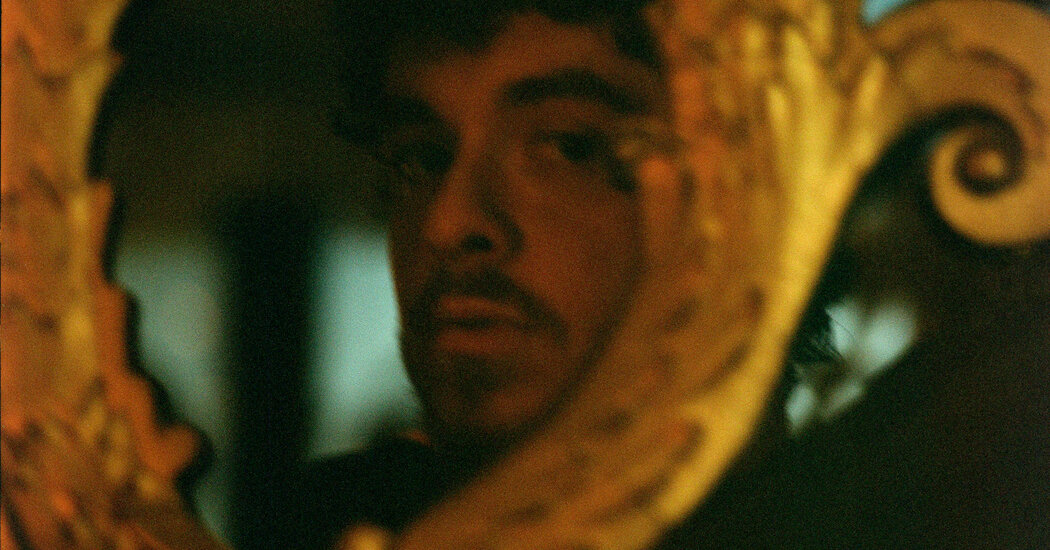 “First Class,” which set the tempo for this album’s release, can be read multiple ways. On the one hand, the beginning is essentially a hyperengineered TikTok trend, a sample of Fergie’s “Glamorous” that lends itself to phone-screen-friendly choreography. But get past that and the song’s verses are packed with internal rhymes and tensions. And “Nail Tech,” which takes its name from the modern parlance for a manicurist, is among the tougher songs on the album, dexterous enough to make Kanye West post that Harlow was among the “Top 5 out right now.”

In many ways, West’s “808s & Heartbreak” and the Drake innovations that followed set a template for Harlow. But when he worked with Drake on a song for this album, “Churchill Downs,” he opted not for a melodic, pop-oriented song, but rather an intense rapfest: “I thought that restraint would be refreshing. Just us showing our love for the craft.”

Harlow remains close to Private Garden, a crew of rappers and producers from Louisville that he’s been around for years. (Some members contributed production to the new album.) But he is the breakout star, and with that attention comes accountability and influence. On “Baxter Avenue,” the contemplative closing track from Harlow’s 2020 major-label album “Thats What They All Say,” he addresses the circumstance with an earnest humility and a light dash of anxiety, describing his awareness of what he has — and doesn’t have — access to as a white man in rap, as well as what responsibilities that role comes with.

“Especially where I’m from, you know, Black people haven’t had a lot of chances,” Harlow said. “I think people have waited for me to, like, garner all this and just take off and be larger than life and come back and be like, ‘Y’all, look how massive I am! Ain’t you proud?’”

But Harlow doesn’t want to separate from the community that raised him: “What people really need and want to see is like, ‘Come with me.’ It’s how many opportunities can you create? How many people can you put in position?”

With that as his goal, Harlow long ago decided that being musically bashful wouldn’t serve his ultimate ends. “My competitive spirit is what is so hip-hop about me,” he said.

“I feel like any respect I’m earning is because people can see I love this. I love this like a kid that really grew up on hip-hop, that isn’t looking at this as like the cool trend, like this is a cool way to get famous,” he said. “I really want to play.”