JoJo Siwa reveals she and Kylie Prew are back together 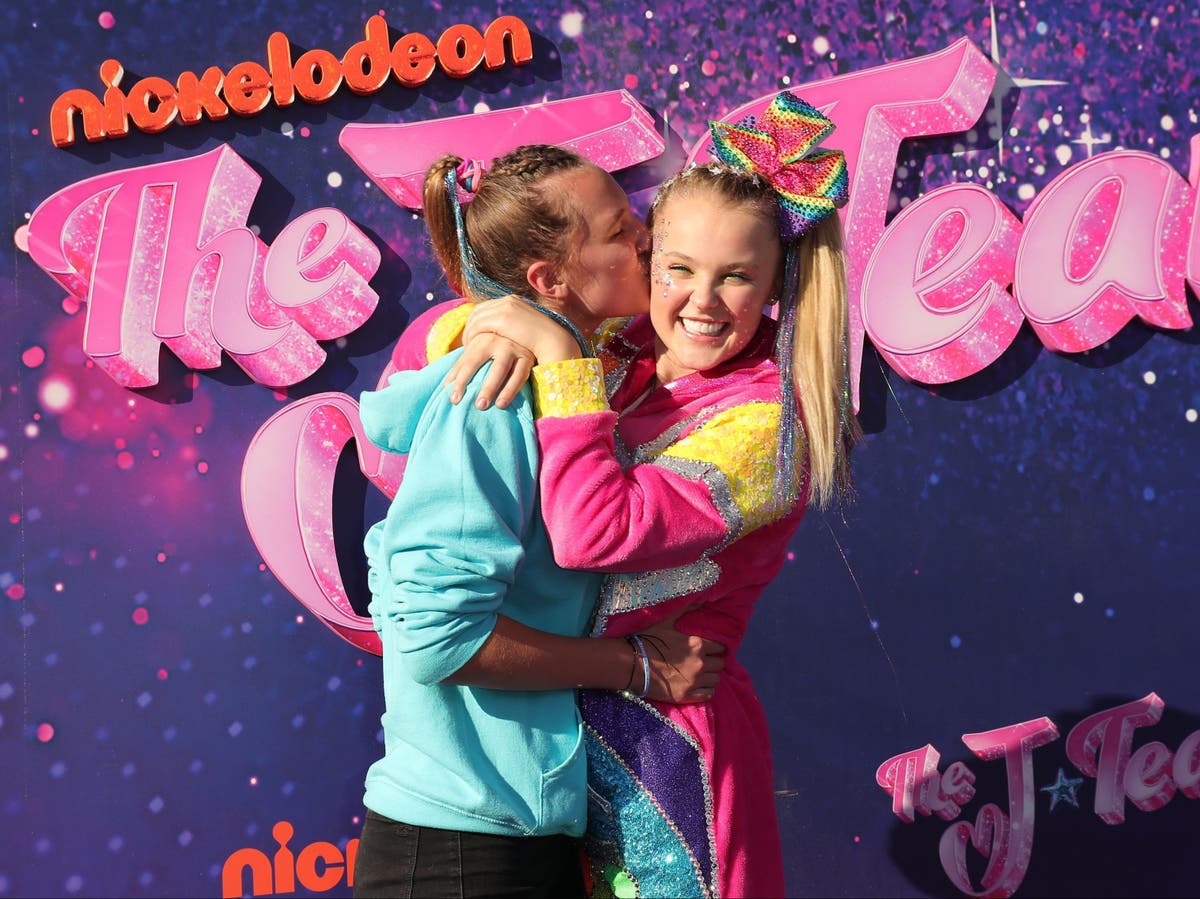 JoJo Siwa has seemingly confirmed that she and her ex-girlfriend Kylie Prew are back together, after announcing the pair had ended their nine-month relationship in November.

The Dance Moms star, 18, shared the relationship update on her Instagram on Thursday, where she posted two photos of herself and Prew at Disney World in Orlando, Florida. In the first photo, Siwa can be seen kissing Prew on the cheek, while the second photo shows the pair hugging.

“If you love something let it go, if it comes back…” Siwa captioned the post, along with a white heart emoji.

The couple’s reunion has sparked an outpouring of congratulatory comments from Siwa’s fans, with one person writing: “So thrilled to see you back together,” while another said: “This makes me so incredibly happy.”

Siwa first announced she and Prew were dating in February 2021 with an Instagram post on their  one-month anniversary. In the caption, the reality star revealed that she and Prew had begun dating after being best friends for more than a year.

“After being my best friend for over a year, January 8th 2021 I got to start calling this exceptional human my girlfriend,” Siwa wrote at the time. “And since then I’ve been the happiest I have ever been!

“She seriously is the most loving, supportive, happiest, protective, and just the most beautiful, perfect person in the world. And I get to call her mine!”

However, Siwa later confirmed she and Prew had broken up in November 2021, after rumours suggesting the pair had split circulated the month before.

Siwa addressed the rumours during an appearance on Paris Hilton’s This is Paris podcast on 2 November, where she revealed that she and Prew were no longer dating, but were still “best friends”.

“I have yet to talk about this officially, publicly, but we broke up,” Siwa told Hilton. “But she is literally still my best friend. I talked to her yesterday, she just got a new puppy. She’s awesome. She’s having the time of her life, I’m having the time of my life.”

At the time, Siwa also suggested that the couple’s ages were a contributing factor in the breakup, as well as her schedule.

“We’re both so young, she’s 17, I’m 18, and we are literally best friends. And I would take a bullet for her, and I know she would do the same for me. We just – literally, right person, wrong time,” she added.

Later that month, Siwa spoke candidly about the split again while walking the red carpet at the AMAs. At the time, the dancer told People that she and Prew were both “okay,” but that they were “obviously not as close as we used to be”.

“But we’re both okay, and we’re both happy, and that’s all that matters,” she said.