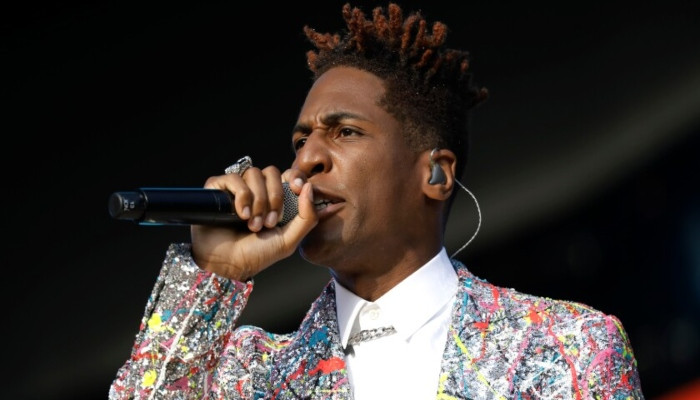 The Freedom crooner on Thursday announced that he and his team have contracted COVID-19 and would be postponing his upcoming Carnegie Hall concert.

An announcement from the venue stated that the Grammy-winning performer, 35, ‘must regretfully postpone this concert, as he and members of his team have tested positive for COVID-19,’ adding that the outing will be rescheduled.

The I Need You star issued a press release and thanked his fans for all their love. “I thank all my supporters for their love and understanding. See you all soon.”

Batiste had been sharing updates with fans about the upcoming concert. He posted rehearsal videos on Instagram of himself playing the keyboard and practicing for the big night.

In the caption, he wrote, “day 3 of AMERICAN SYMPHONY rehearsal is done. We had some fun at the end of rehearsal on the E-mu SP-1200 drum machine.”