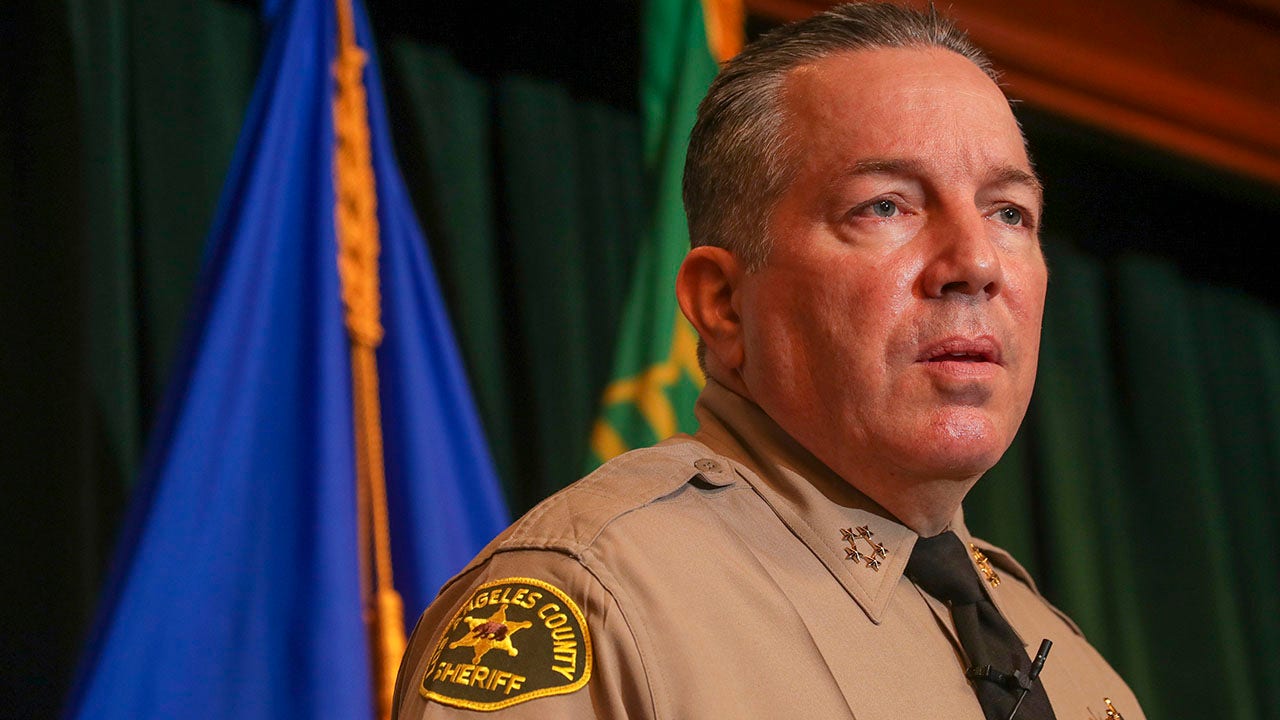 “I have never met him in public, I’ve had one phone call with him,” Villanueva told Fox News.

Gascon is facing his second recall attempt since taking office in December 2020. A 2021 attempt didn’t gather enough signatures by the filing deadline to go to a vote.

Sheriff Villanueva, a Democrat running for re-election in June, called out Gascon as allegedly contributing to the uptick in LA’s violent crime.

According to Villanueva, his office presented 13,238 cases that the district attorney’s office later rejected because they don’t conform to Gascon’s “special directives.”

“Astonishing number of cases,” said Villanueva. “These are people that did bad things that left a victim, have the evidence presented and they said ‘don’t bother,’” he continued.

Gascon’s office declined to comment when asked about the DA’s relationship with the sheriff’s department by Fox News.

Gascon issued a series of directives after taking office in December 2020 that have come under scrutiny.

Some include ordering his deputy district attorneys to stop seeking enhancement allegations, which can significantly extend prison sentences, not seeking the death penalty and barring prosecutors from charging juveniles as adults, regardless of the severity of the allegations.

During the campaign, Gascon responded to a Ballotpedia survey saying “LA County deserves a more effective and progressive DA that enhances community safety without over incarcerating our communities.”

The recall campaign’s organizers have said Gascon’s policies are “soft on crime,” and that he should be ousted to “keep communities safe.” The campaign announced this week that it had gathered 400,000 signatures. Nearly 567,000 are needed by the July 6 deadline.

“There’s no deterrence in this current scheme,” said Villanueva. “We have to have teeth in what we’re doing.”

According to data provided by the LASD, homicides are down 37.8% from this point last year, however, robberies and aggravated assaults are up more than 11%.

“The deputies are going to continue doing their job, they make the arrests, they’ll write the reports, but then what happens after it’s submitted to the D.A is where it all falls apart,” said Villanueva.