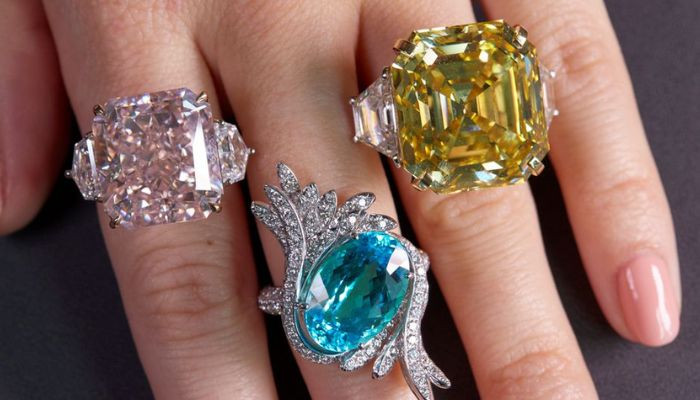 A 32-year-old man in India swallowed jewels worth INR 145,000 along with food at a friend’s Eid Milan party, India Today reported.

Doctors had to give the man an enema to recover the jewels in his stomach.

The host of the party, who works in a jewellery store, had invited friends over to celebrate Eid.

One of the guests, a friend’s boyfriend, swallowed jewellery while eating biryani. The police said that the man was drunk when he committed the crime.

Once the guests had left after the party ended, the host noticed that some of the jewellery items were missing, including a diamond necklace and a diamond pendant.

The host suspected the boyfriend and reported it to the Virugambakkam police station.

When questioned by the police, he immediately confessed.

Doctors were able to retrieve the jewels after they gave the man an enema.