Mercedes will win again this season: Leclerc | The Express Tribune 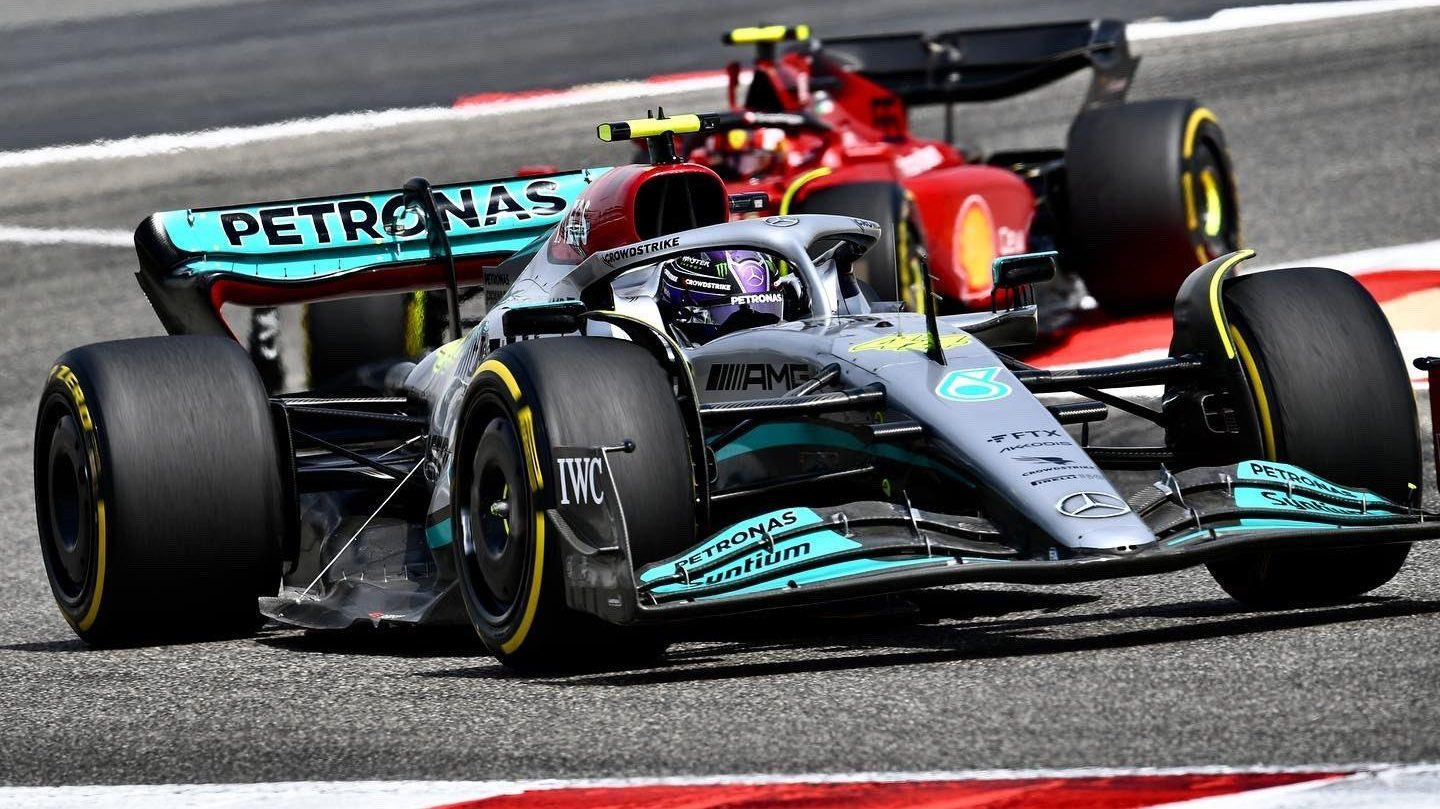 
World championship leader Charles Leclerc believes Mercedes will bounce back and beat his Ferrari team in some races this year, but are unlikely to do enough to retain their constructors’ world title.

Speaking to CNN on Thursday ahead of this weekend’s inaugural Miami Grand Prix, the Monegasque driver said he expected Ferrari and Red Bull to provide a four-way tussle for the drivers’ title and be the main protagonists in the teams’ title race.

But, as he made clear with a smile, he would not allow the battle for glory to spoil his enjoyment of what has, so far, been the happiest season of his career.

“I love my job, I love driving, this was what I always dreamt to do,” he said. “And now I am in Formula One with the best team in the world, in my opinion, Ferrari – and fighting for wins. So, life is great.

“I am definitely going to the track with a big smile on my face because I am obviously in a much happier place than last year. Going to the track, knowing you have the opportunity to win… it feels amazing.”

Asked about fallen champions Mercedes, who have struggled with their car under the new regulations introduced this year, he said they would recover.

“I am pretty sure they will win races at some time this season,” he said. “I never write them off because they are such a strong team and they have shown it in the past.

“But it is true that they are struggling and have since the beginning of this season – they seem to have… issues that require a bit of time before they fix them.

“So, maybe not for the championship this year.”

Leclerc leads the drivers’ championship with 86 points ahead of defending champion Max Verstappen on 59 and his Red Bull team-mate Sergio Perez on 54.