HomeBusinessPakistan’s exports to China up nearly 17% in Q1 | The Express...
Business 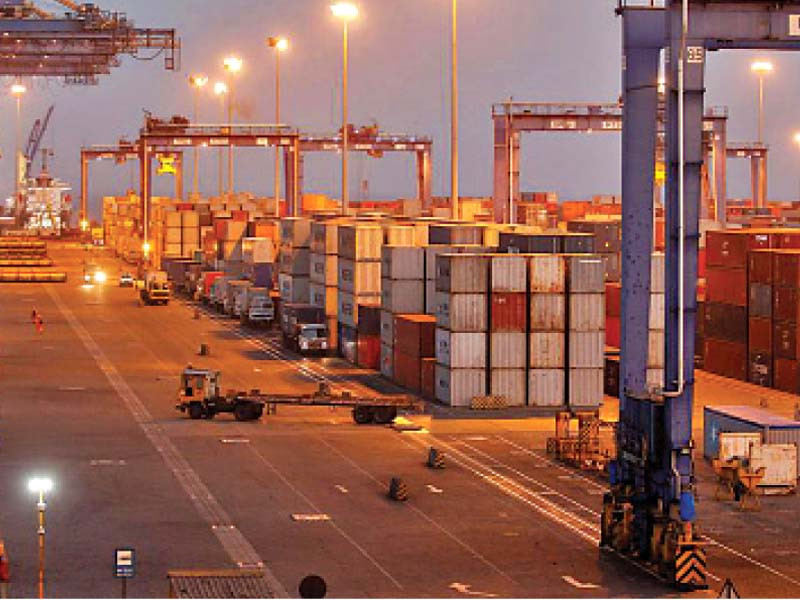 
Pakistan’s exports to China crossed $1.039 billion in the first quarter of 2022, recording a nearly 17% increase from January to March this year, as per the General Administration of Customs of China (GACC).

According to data from GACC, in the first three months of this year, China’s exports to Pakistan also increased 28.69% amounting to $6.058 billion as compared with the previous year, when exports were valued at $4.70 billion.

Pakistani Embassy in Beijing’s Commercial Counsellor Badaruz Zaman said after the implementation of the second phase of China-Pakistan Free Trade Agreement (FTA) in 2020 – which allowed Pakistani manufacturers and traders to export around 313 new products to the Chinese market with zero duties – and with the deepening of economic and trade cooperation between the two countries, bilateral trade is increasing every year.

“Now Pakistani traders can export overall more than 1,000 items to China at zero tariffs, which helped enhance Pakistan’s exports to China,” he stated.

He further said that the second phase of China-Pakistan Economic Corridor (CPEC) with special focus on agriculture, science and technology, and socioeconomic development also assisted the expansion of cooperation.

Besides, the enhanced agricultural cooperation over the last two to three years between the two countries, especially in hybrid seeds, latest technologies, pesticides, and urea, “helped increase the production of crops and this surplus yield helped increase exports to China”.

Among major products traded between the two countries, the trade in textiles, seafood, and agricultural products have increased year on year, which has promoted Pakistan’s economic recovery and increased its exports to China.

THE ARTICLE ORIGINALLY APPEARED ON THE CHINA ECONOMIC NET