Taylor Swift re-releases her version of ‘This Love’ 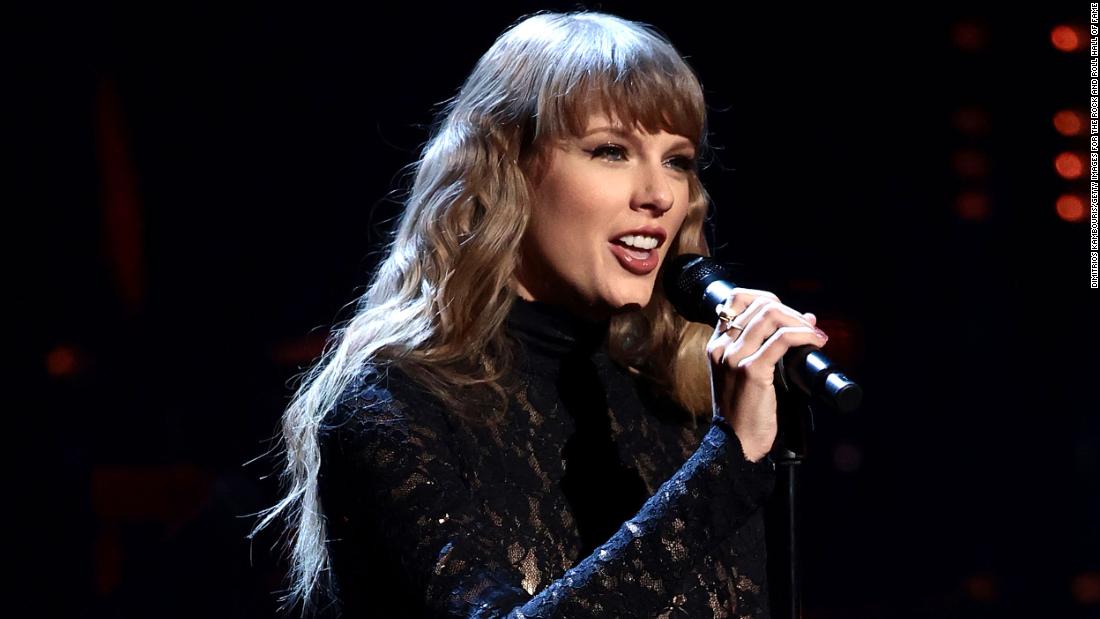 The song is featured in the trailer for the Amazon Prime Series “The Summer I Turned Pretty.”

Swift took to Instagram on Thursday to thank Jenny Han, the author of the book the show is based on.
Since producer Scooter Braun bought and sold Swift’s masters, she has been re-recording her first five albums. Swift has previously unveiled “Red (Taylor’s Version),” a re-recording of her acclaimed 2012 album “Red,” along with a re-recorded version of of her sophomore album “Fearless (Taylor’s Version),” which contains 27 songs and runs nearly two hours.