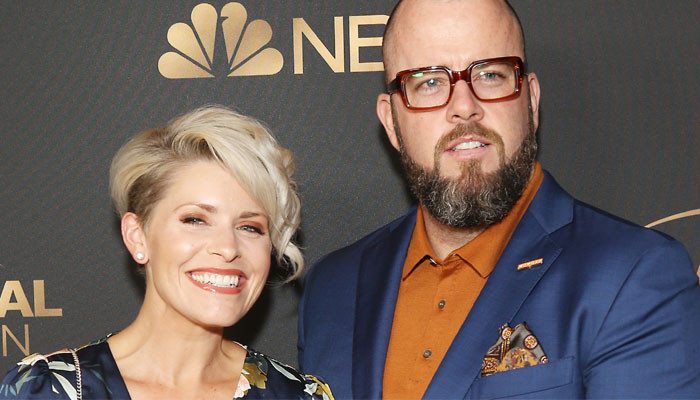 This is Us actor Chris Sullivan made an adorable video announcement that he is expecting his second child with wife Rachel Sullivan.

The 41-year-old star took to Twitter to share the news with his fans and followers as he dropped a video.

“We have wrapped my final scenes for This Is Us. What an incredible 6 years these have been,” he captioned the post.

Chris added, “With every end, there is a new beginning…so here is a trailer of what’s to come.”

The video starts as Rachel hands over something to the couple’s 1-year-old son Bear Maxwell who runs over to his dad as the camera focuses on his shirt with crossed out words ‘only child’ as it’s written ‘big brother’ beneath it.

The kid then gives the paper in his hand to his dad and it is then revealed that it is a sonogram and the blessed couple will soon welcome a daughter.

The baby girl will be ‘arriving on Nov. 1…ish’ as per the announcement.

Chris, who tied the knot with Rachel in 2010 also received love from co-stars Mandy Moore and Chrissy Metz.