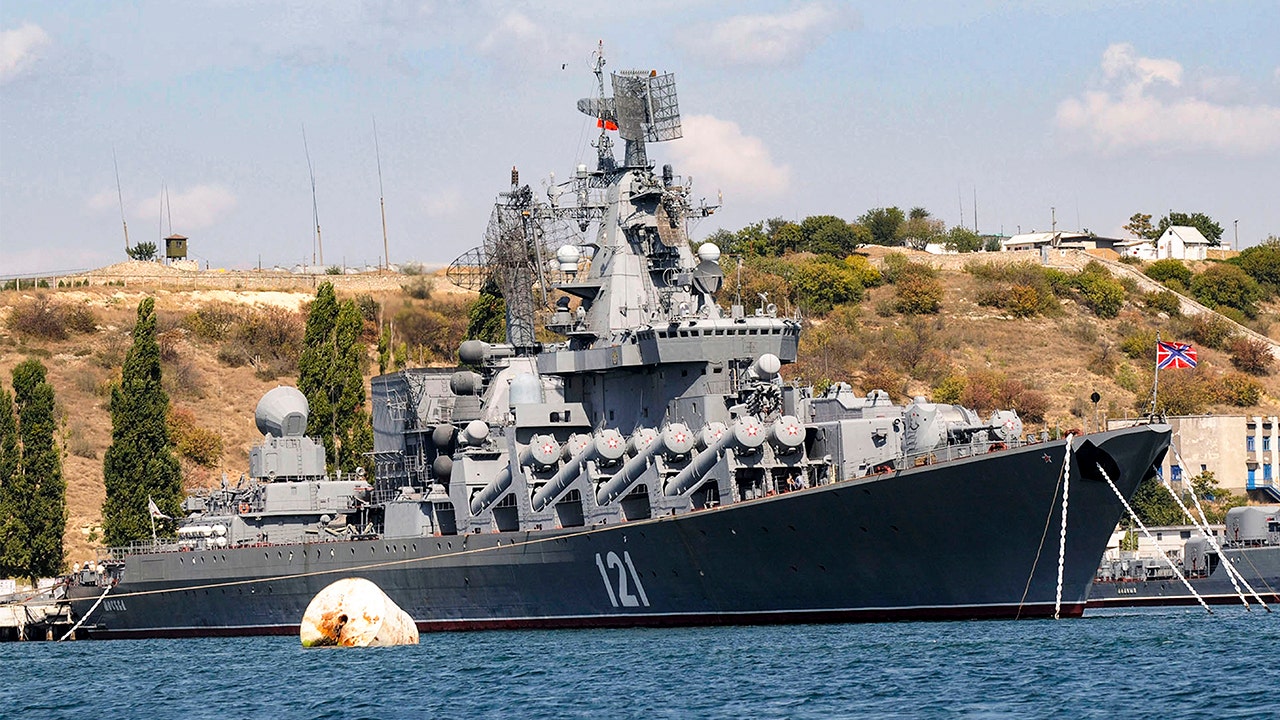 The Pentagon is pushing back on reports that U.S. intelligence helped Ukraine target and sink Russia’s Moskva warship in the Black Sea in mid-April.

In a statement late Thursday, Pentagon Press Secretary John Kirby said “the Ukrainians have their own intelligence capabilities to track and target Russian naval vessels, as they did in this case.”

“We did not provide Ukraine with specific targeting information for the Moskva,” Kirby added, “We were not involved in the Ukrainians’ decision to strike the ship or in the operation they carried out.”

A U.S. senior defense official also said “we do provide a range of intelligence to help the Ukrainians understand the threat posed by Russian ships in the Black Sea and to help them prepare to defend against potential sea-based assaults.”

“Many of the missiles fired at Ukraine have come from Russian ships in the Black Sea, and those ships could be used to support an assault on cities like Odesa,” that official continued.

The Russian Navy’s guided missile cruiser Moskva sails in the Bosphorus, on its way to the Mediterranean Sea, in Istanbul, Turkey, in June 2021.
(REUTERS/Yoruk Isik)

A U.S. official told Fox News in mid-April that the U.S. assessed the Moskva was struck by two Ukrainian missiles before it sank.

The U.S. believes the flagship of Russia’s Black Sea navy was roughly 60 nautical miles south of Odesa at the time of the explosion.

Moscow has claimed the ship sank after a fire on board caused an explosion.