HomeSportsWhich Pakistani food did Pat Cummins enjoy the most?
Sports

Which Pakistani food did Pat Cummins enjoy the most? 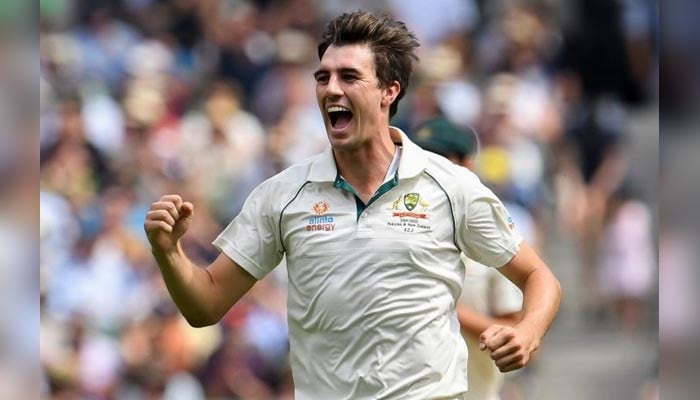 During Australia’s first visit to Pakistan in 24 years, Aussie players enjoyed Pakistani food as much as they enjoyed playing cricket in the country.

Australian Test cricket captain Pat Cummins — who is in India these days for the Indian Premier League (IPL) — is now missing Pakistani barbecue.

Cummins couldn’t decide what to eat, so taking to Twitter, he asked social media users to suggest a good dish for him to eat in Mumbai.

Replying to his tweet, a user suggested he visit Pakistan to enjoy good food, after which he started missing Pakistani BBQ. “We had some lovely team BBQ’s in Pakistan,” he wrote.

The post received more than 4,000 likes after it was posted and netizens, including Pakistanis and Indians, started suggesting he try different Pakistani foods.

During Australia’s visit to Pakistan, BBQ parties were arranged for the guest players and BBQ was also available to them on a daily basis.