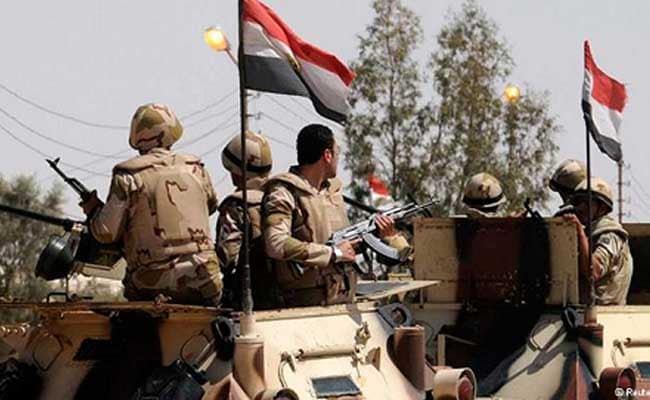 The attack occurred on a water-lifting station east of the Suez Canal. (Representational)

One officer and ten Egyptian soldiers were killed after “foiling a terrorist attack” on a water-lifting station east of the Suez Canal, an army spokesman said on Saturday.

The security personnel were killed after clashing with a group of militants who attacked the station, which also resulted in five others being injured.

“The terrorist elements are being chased and besieged in one of the isolated areas in Sinai,” the spokesman added in a statement.