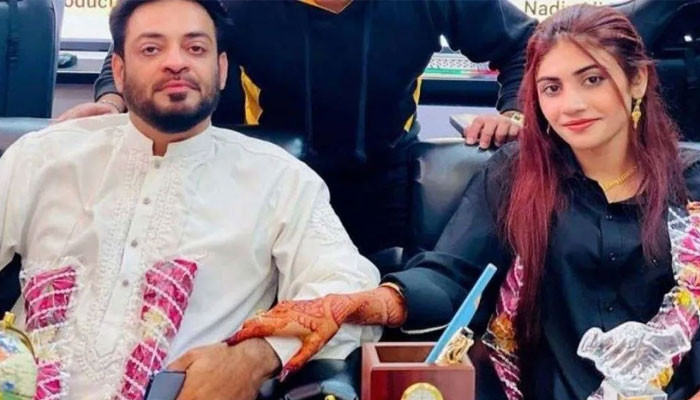 Taking to Instagram on Saturday, Shah dropped a bombshell video to reveal that her marriage with Liaquat has hit the rock bottom after which she approached the court to carry out the legal procedure.

The teenager also spilt to have provided proof to the court which the public will get to know about soon.

As per reports, Shah, who tied the knot with Liaqaut in February 2022, demanded Haq Mehar in her suit which is Rs.11 crores, a house and jewellery.

“She belongs to an honourable Najeeb ut Tarfain “Sadaat” family of Lodhran, South Punjab,” he added.

“Saraiki, lovely, charming, simple and darling. I would like to request all of my well-wishers, please pray for us. I have just passed the dark tunnel, it was a wrong turn,” Liaquat expressed.